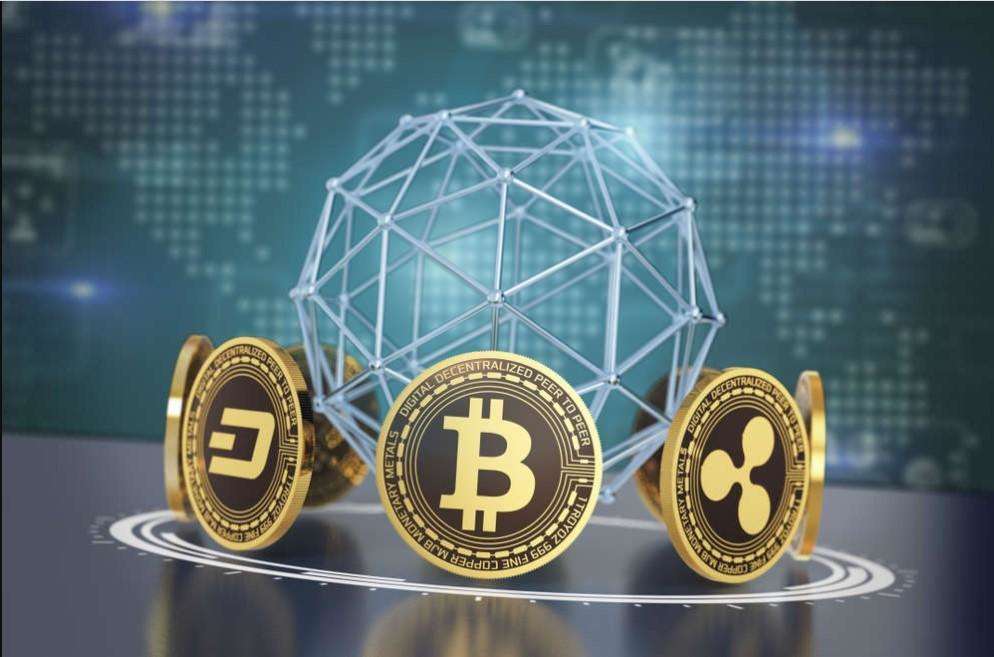 Is Zimbabwe softening its hard line on crypto?

The Future Of Crypto Is In Our Hands

Our top 3 Crypto picks of the Month.