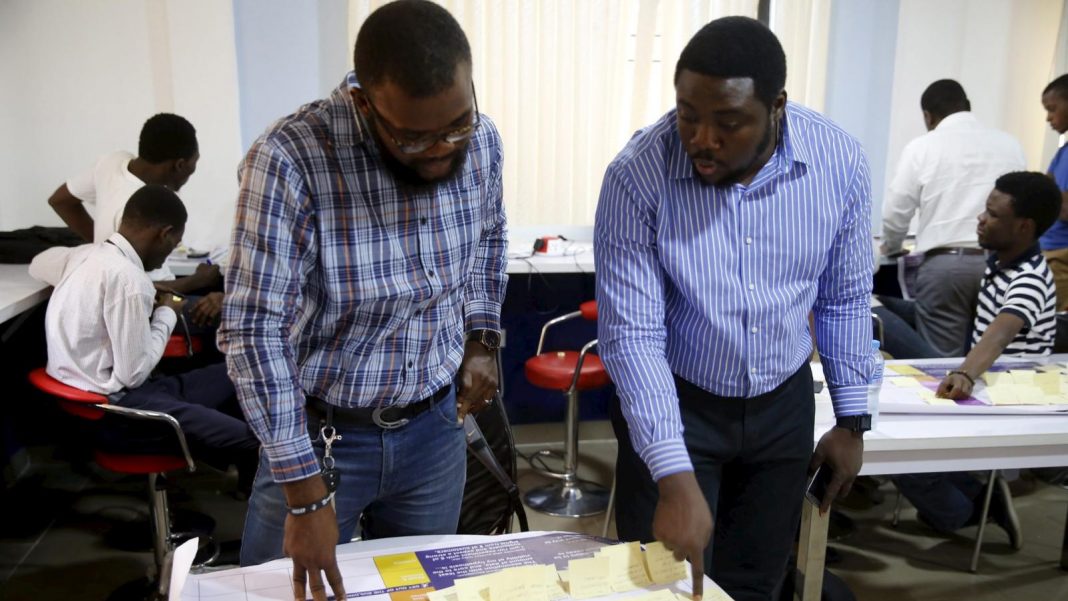 Nigeria’s sudden bans on cryptocurrency trading and Twitter have already put some startups on alert this year, but a bill to reform the country’s technology regulator is sparking fears of a community concussion.

The 26-page draft document (pdf) seeks to amend a 2007 law, in order to address opportunities and threats posed by recent digital technologies. “The kind of information we store on our phones and other technological gadgets make the human brain susceptible to the possibility of being hacked,” Kashifu Abdullahi, the regulator’s chief, told legislators in March.

Seemingly innocuous at the time, Abdullahi’s statement now feels ominous after details of the bill became public this week. Startup founders, venture capitalists, and policy analysts fear the bill will stifle innovation, if it is enacted.

It got legal backing six years later for two broad roles: nudging government departments to transition to digital technology systems, and guiding the private sector on standards for digitizing the economy. Today’s smartphone-first world has clearly moved on from the GSM protocols of NITDA’s founding, and the evolution of tech calls for old laws to be updated everywhere.

In high-poverty societies, vulnerable consumers may confuse legitimate fintechs offering savings and investment products with Ponzi schemes run by 21-year olds and styled as investment platforms. Some Nigerian digital lending platforms, which typically claim to use artificial intelligence in their products, employ questionable tactics to recover loans, like their counterparts in Kenya and India.

One of NITDA’s 24 updated functions in the new bill is to support standards for robotics, blockchain, cloud computing, and artificial intelligence. The agency wants to be an advisor to businesses, and “promote incentives to encourage private sector investments in the digital economy.”

Good talk, but the bill will also empower NITDA to “completely control technology activities in the country beyond the scope of its original mandate of tech promotion,” says Adewunmi Emoruwa, a public affairs analyst in Abuja. “It’s a power grab.”

Outrage over the bill converges around four sections:

Section 6: NITDA will “test, and approve” any technology before it is used in Nigeria, and demand whatever license fees and penalties it deems important for achieving its mandate. It is effectively a gatekeeping role, which seems contrary to the experimental spirit that spurs innovation in developed, democratic ecosystems. Cryptocurrency, which hit record trade volumes in Nigeria last year, could be the unnamed enemy here.

Section 13: Businesses that make over 100 million naira ($243,000) a year will pay 1% of their profit before tax to a fund for Nigeria’s digital economy. The fund replaces an existing one with the same terms; the update is that tech companies and “foreign digital platforms targeting the Nigerian market” join telcos, banks, pension funds, and insurance companies in paying. Nigeria’s tax body explains that the fund, as it exists, invests in promoting technology in the country but Eghosa Omoigui, CEO of EchoVC, a venture capital firm, wonders how the fund has fared in the last 14 years.

Sections 20 and 21: Businesses can identify as being in Nigeria’s information technology and digital economy sector only if the agency’s new register says so. Even while the Corporate Affairs Commission registers businesses, and the Central Bank of Nigeria supervises most fintechs, NITDA will now issue its own product, service, and platform licenses. Emoruwa sees “a back door channel to legitimize future sinister acts such as the Twitter ban” in the agency’s power to revoke tech companies’ licenses.

Taken together, the bill raises questions of regulatory overreach, whether taxpayer resources are wasted by duplicating government functions, and whether foreign investors could continue to leave Nigeria (paywall). Modupe Odele, founding partner at Vazi Legal, which advises startups and investors, thinks NITDA’s intentions are unclear and unfit for an innovation economy, “but if there’s going to be regulation, then it should be ecosystem-led.”

It clashes with a dedicated Startup Bill

The controversial draft seems to contradict the spirit of startup-specific legislation in Nigeria that’s being modeled on innovative laws in Senegal and Tunisia.

Plans for a Nigeria Startup Bill started in March and are being led by some founders and investors in collaboration with government representatives. Town halls are scheduled to be held this month, after which a draft will be sent to Nigeria’s president in October. Emoruwa believes NITDA should be putting its weight behind the industry-led startup bill, instead of being a gatekeeper.

To be sure, even the multi-stakeholder startup bill has skeptics who are not convinced of the government’s motives. But it has at least included affected players, while NITDA—like the typical Nigerian regulator who bans motorcycle-hailing taxis or Twitter—has banged the gavel unilaterally.