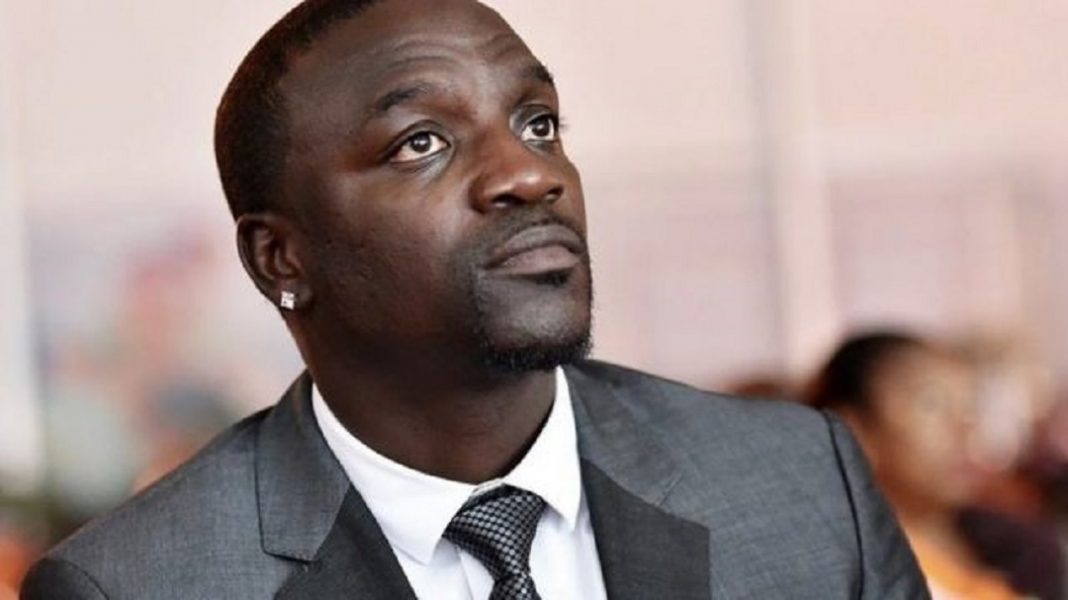 The world of cryptocurrency is fast expanding, and Akon might just be the next big deal in the space. While not in the big scene just yet, Akon is set to release his digital currency into the market, and he has thought to begin from his continent. Here’s what to expect.

Next month’s major launch event, which will disclose Akoin’s token countrywide launch throughout Kenya, is expected to include MMTC founder Julius Mwale and Akon in attendance.

In case you missed it, Akoin, the digital currency created by Senegalese American artist Akon, has passed its first pilot testing at Mwale Medical Technology City, or MMTC, in western Kenya, paving the way for a national launch next month.

According to a spokeswoman for Mwale Medical Technology City, the pilot, which started in November 2020, is intended to pave the way for $5 million in monthly transactions at MMTC. This is such exciting news for Africa, seeing as the pilot phase enabled people to pay and be paid using Akoin, with promptly converting transactions into cell phone time or other kinds of trade.

Also, you haven’t missed out entirely since the full implementation is planned to start in September, with monthly transactions likely to skyrocket to $2 billion by 2022. By then, Akoin will have been the city’s only business transaction platform.

In Kenya, Akoin was launched in a $2 billion medical metropolis. With the current price trading at $0.1716, Akoin value could rise astronomically in near future due to increased trading volume.

Akoin is a cryptocurrency meant to assist entrepreneurs, company owners, and social activists in transacting locally without many of the barriers that plague Africa’s emerging economies.

You might also want to gear up for a job in the African Crypto space as the Akoin initiative aims to hire 5,000 personnel during the first six months and 20,000 by the end of 2022. These hires will be necessary to achieve the digital currency’s complete implementation. MMTC plans to have a “big launch event” in September to introduce Akoin to a wider audience. According to the spokesperson:

“A major release date scheduled for September included the opening of a new hospital wing in MMTC, as well as the amplification of Akoin across 5,000 beds and 30,000 transactions per month at the Hamptons Hospital, leveraging Akoin’s Atomic Swap technology, Payment Solutions, and Akoin Card payments.”

According to the spokesman, Akoin is anticipated to become the “second most popular payment platform following M-Pesa,” a mobile-based payment transfer and micro-financing system popular in Africa and other developing countries by the end of 2022.

Mwale Medical Technology Metropolis is a freshly constructed city that includes a cutting-edge medical and tech complex. The Akoin pilot was viewed as a springboard toward the cryptocurrency’s adoption by Senegal’s massive Akon City project.

Kindly note that this is not a promotional piece nor are we endorsing this project in any way. As with any crypto project, irrespective of the positive outlook, its important that you do your own personal research before you invest your money.