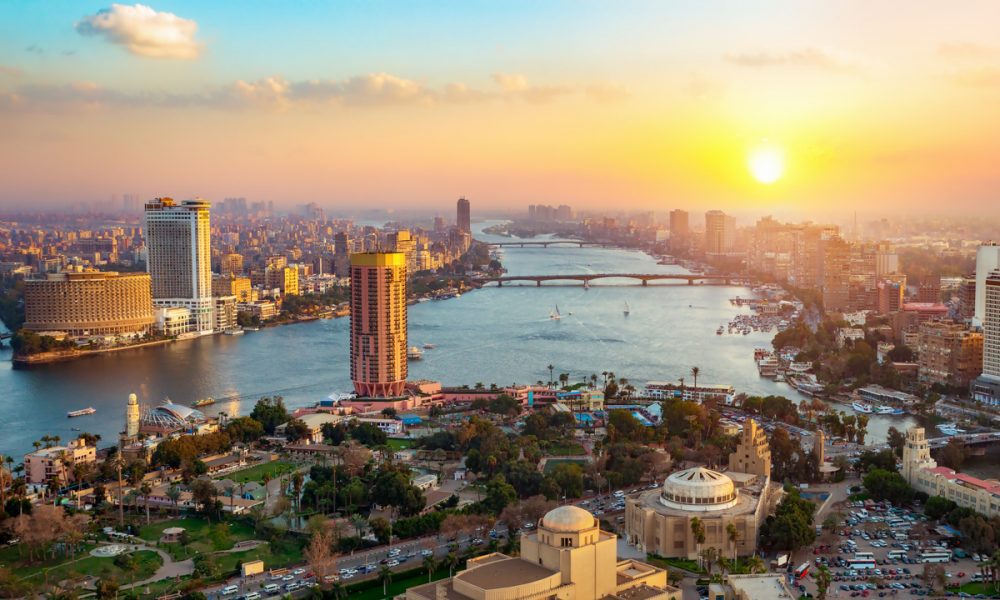 Arab Bank has launched an Egypt branch of its FinTech, artificial intelligence (AI) and cybersecurity accelerator, the bank announced in a press release posted by investment companies in the region.

The bank launched the first of what it calls AB Accelerators in Jordan in 2018. The accelerator focuses on early-stage startups.

Hala Zahran, head of AB Accelerator, said in the release: “AB Accelerator is unique in a way that applies a venture client as well as a venture capital model. AB Accelerator provides early-stage startups with a banking and commercial collaboration that not only helps them gain credibility and validate their product, but also allows them to instantaneously tap into multiple geographies.”

Since AB launched, Zahran said in the release, the accelerator has invested in startups in the United States and Europe. New investments are in the works in the “MENA Region,” he said, using an English-language acronym for the Middle East and North Africa.

Companies invested in include Seclytics in the cybersecurity space; Tabby in the buy now, pay later space; and Hala Insurance, a provider of digital insurance, according to the release.

Habiba Helmy, head of innovation at Arab Bank – Egypt, said in the release: “We are very excited about this new opportunity to connect with promising FinTech startups in Egypt, which has one of the region’s most thriving ecosystems for innovation. Egypt is home for talented and passionate entrepreneurs who we are eager to collaborate with and, eventually, help in expanding their footprint both locally and regionally.”

The accelerator works through an application process, according to its website. Companies that are selected to take part in the program work from three to six months to develop proofs of concept, after which projects deemed to have good odds of succeeding move into pilot stages.