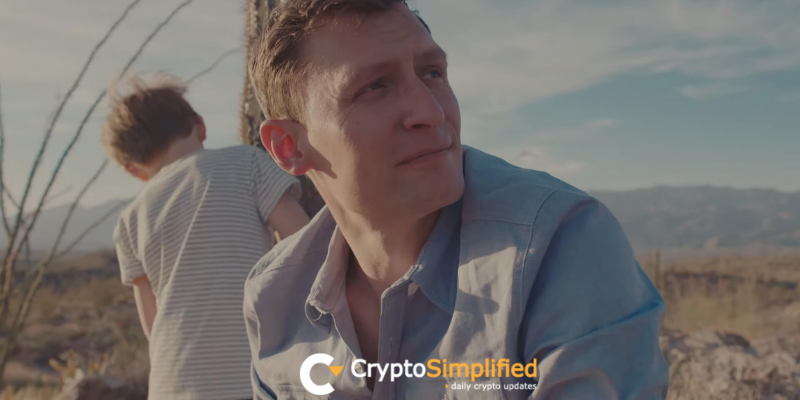 In a new development, Arizona Senatorial Candidate Blake Masters is offering the zero-to-one NFT to campaign donors. This limited edition NFT collection is based on the early cover artwork of Master’s book “Zero to One”.

Released in 2014, “Zero to One” a book co-authored by billionaire entrepreneur Peter Thiel became a New York Times best seller with over 4 million copies sold worldwide. In its original cover art, Benjamin Franklin is shown flying a kite. The NFT bearing this design is now available to anyone who donates $5,800 to Masters’ upcoming Senate campaign. To learn more about this story click on this link.