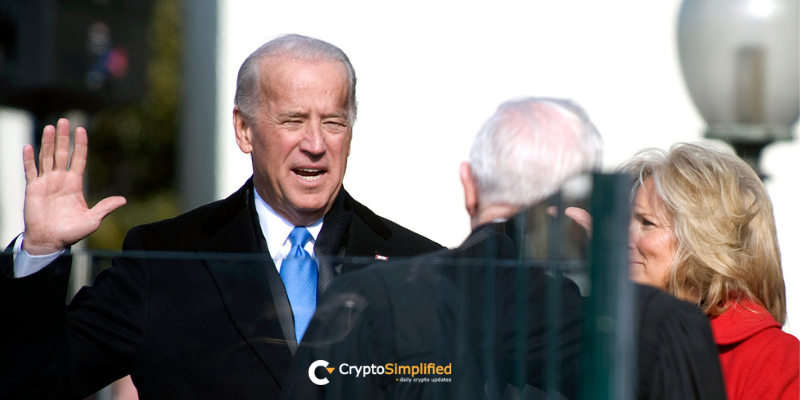 The White House is readying an executive order for release as early as next month that will outline a comprehensive government strategy on cryptocurrencies and ask Federal agencies to determine their risks and opportunities, Bloomberg reported on Friday, citing unnamed sources.