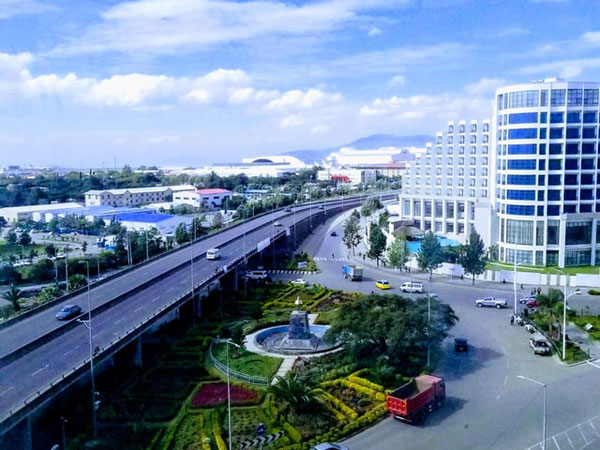 SoftBank Vision Fund’s first investment in an African start-up has been announced – and it’s a big one for fintech company OPay.

The company has attracted $400 million in new financing led by SoftBank Vision Fund 2, valuing the company at $2 billion. Bloomberg reported that this includes participation from a number of existing investors and new participants.

This is the latest in a number of funding rounds since the company entered the market. Its USP includes providing customers with digital services in their everyday life, from mobility and logistics to e-commerce and fintech, at cheap rates.

However, mobile money and payments have largely driven OPay’s growth in its core Nigerian market among customers with little or no access to conventional banking services. These customers have shown a strong appetite for sending and receiving money and paying bills through OPay’s network of thousands of agents, driving impressive growth for the company.

OPay is not a complete newcomer, however. Its parent company – global internet brand Opera – already has a strong presence in the African market. OPay itself claims already to process about 80 percent of bank transfers among mobile money operators in Nigeria and 20 percent of the country’s non-merchant point of sale transactions.

Last year, the company reported that it had acquired an international money transfer license and announced its expansion into Egypt. A WorldRemit partnership is apparently also on the way. The company’s monthly transaction volumes, Bloomberg suggests, exceed $3 billion at the moment.

Can the company continue to thrive? As regular readers will know, fintech in general, and mobile money in particular, are very big business in Africa at the moment, but there’s still room for growth.

4 ways we evaluate a crypto asset.

How Do Crypto Portfolios Earn Up to 500% ROI?

A Definitive Guide To Blockchain Africa In 2021