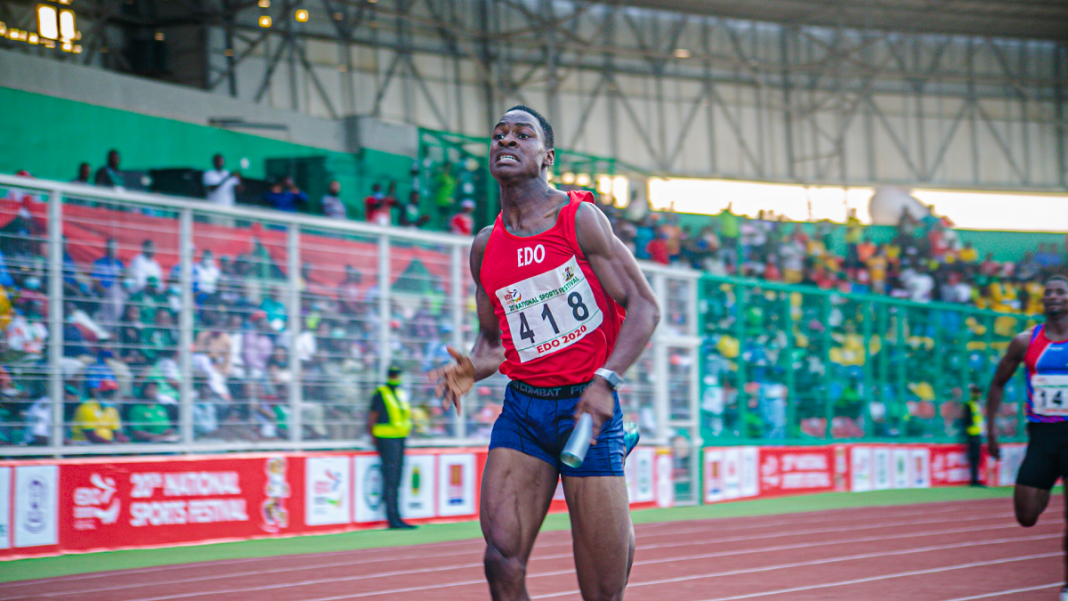 Blockchain is still considered an emerging technology, with its full capability unpredictable. While most debate and attention regarding the technology has been concentrated in the West, the greatest potential for its transformative impact lies in the emerging markets. Emerging markets are characterized by a lack of incumbents with significant market power, a high proportion of underserved populations, and high verification costs (IFC, 2019). In this regard, they provide fertile grounds for faster penetration of blockchain technology than in the developed world. The extensive use of mobile-based devices in Asia and Africa, coupled with many underserved persons and high verification costs, provide the proper foundation for the comprehensive utilization of blockchain-based systems.

Blockchain technology offers great promise in the emerging markets’ financial sectors.  Emerging markets continue to experience reductions in existing services as institutions like banks seek lower compliance costs and curb risks (IFC, 2019). This form of de-risking has alienated the economically vulnerable and organizations that serve them. Blockchain can reverse this trend by broadening financial services because of its ability to increase transparency and reduce regulatory costs.

Blockchain is a disruptive technology by nature. In this regard, it can re-engineer economic models in emerging markets and facilitate new products and markets that were formerly unproductive or nonexistent (Makori, 2020). Blockchain can help solve various issues that plague emerging markets, including political instability and currency fluctuation. On the same note, it can play a central role in creating opportunities for established businesses and startups in emerging markets (Gupta & Knight, 2017). For example, developing economies can provide testing grounds for new technologies in industries characterized by relative inadequacy and high demand, like the financial sector.

To sum it up, the greatest potential for blockchain’s transformative impact lies in emerging markets. Emerging markets are characterized by a lack of incumbents with significant market power, a high proportion of underserved populations, and high verification costs. These are prime conditions for its rapid adoption and influence.