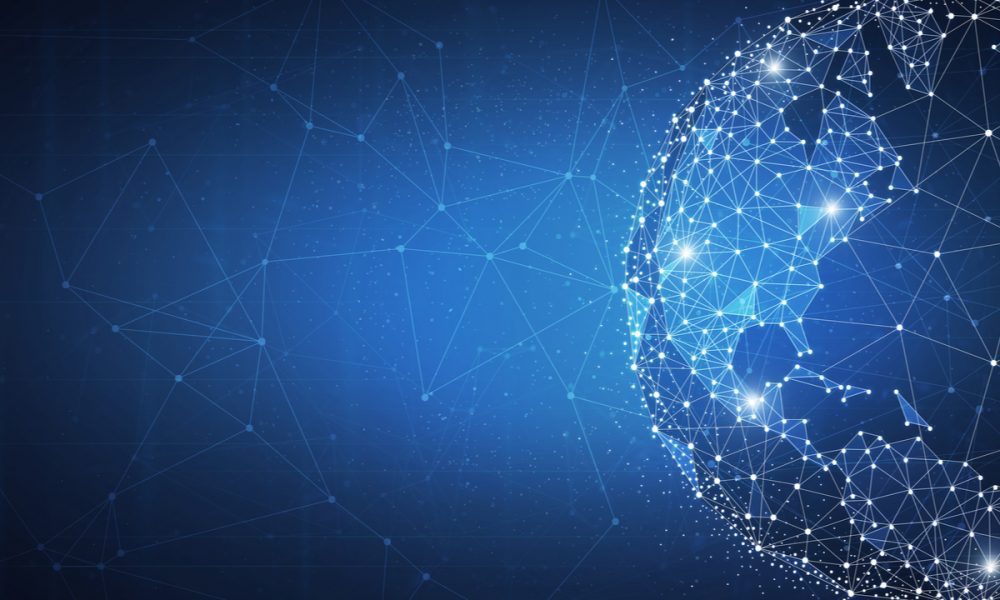 Input Output (IOHK), the company behind the Cardano cryptocurrency, plans to build a national ID blockchain system in Ethiopia.

In a tweet, Ethiopia’s Minister of Education, Dr. Getahun Mekuria, confirmed the partnership which aims to build a blockchain-based universal student credentialing system in the East African nation.

The project, which he called “the single biggest entity deployment of blockchain ever,” is scheduled to go live in Q3 2021, with a first deployment of Cardano blockchain-based IDs for 5 million students across 3,500 schools. Some 750,000 teachers will also get access to the system, using the IDs to create records and track students’ academic performance.

The product is likely to launch sometime in September or October, according to Charles Hoskinson, founder of Cardano and co-founder of Ethereum, who told Yahoo Finance the company has a bigger goal of expanding out of the country’s education system.

“It’s our intention to compete amongst others for the whole national ID system, which is about 110 million people,” he said.

Unlike China or Saudi Arabia which “have an onerous record of very significant institutional violations,” Hoskinson said Ethiopia is still worth considering despite the country’s human rights concerns relating to the Tigray conflict.

“You have to balance every deal — you look at first the country level and then you work your way to the facts and circumstances,” he told the news outlet.

Since 2017, his platform has been exploring the potential of blockchain in Africa, where IOKH has been involved in initiatives around financial inclusion and economic identity and empowerment.

Last year, the company announced plans to pursue an offline solution for cryptocurrencies, with the launch of a new microchip tech that would give cryptocurrency users access to payment services without an internet connection.

As PYMNTS reported, the chip could be of “larger use worldwide” and could be a huge benefit to countries like Ethiopia where less than 15 percent of its population have been reported to be without access to the internet.