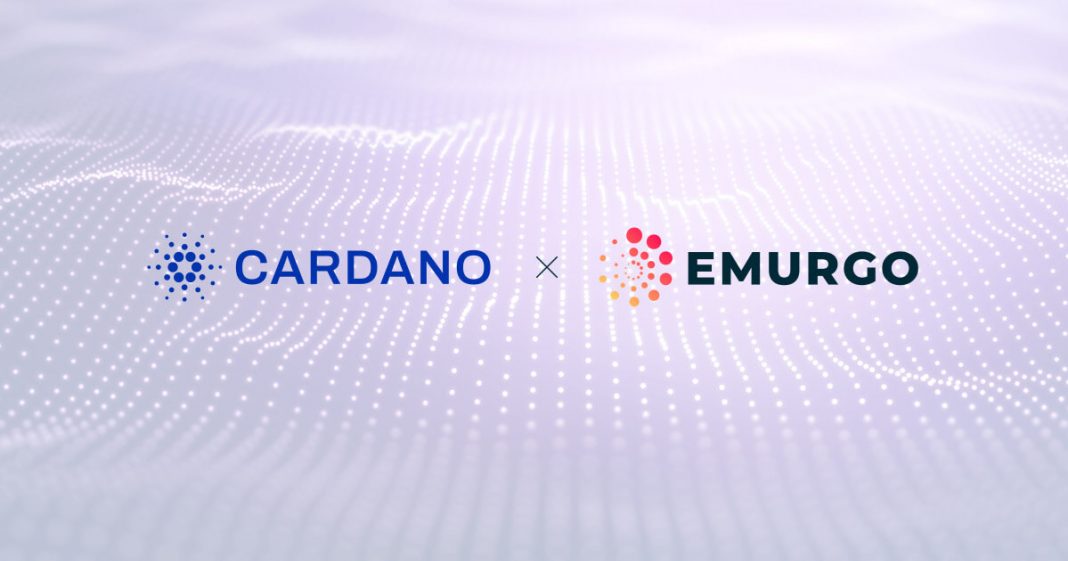 EMURGO, a global blockchain technology company and commercial arm of Cardano, announced earlier this week that it will be investing $100m into the Cardano (ADA) network.

The investment will be used to improve the decentralised finance (DeFi) and non-fungible token (NFT) capabilities of the network. The money will also be spent on blockchain education.

The investment vehicle is to be broken into two separate parts. EMURGO Ventures will be the traditional, commercial arm. It will cater to “developed markets to facilitate the building of solutions and services on Cardano with a capital allocation for seed investments into a variety of Cardano-focused startups and middleware solutions companies, including those building decentralised financial services (DeFi), non-fungible token (NFT) projects, blockchain developer education tools, and other decentralised applications”.

The second arm will be called EMURGO Africa. This arm of the venture intends to educate on the functionality of the blockchain and help create over 300 new startup businesses. The ultimate aim is that ADA will be taken up as the premier technological standard across the continent.

EMURGO Africa has already teamed up with two major partners in preparation for launch. Adanian and Adaverse already have a large market presence and will provide a very solid foundation for expansion.

Discussing the investment, Charles Hoskinson – the CEO of IOHK and founder of ADA – said: “EMURGO’s investments will help to shape the future of the Cardano ecosystem, growing smart contract capabilities and partnerships across the globe.”

This all comes after a very successful year for ADA which surged into the position of the third-largest digital asset by market capitalisation in late August. Now ADA looks set to make itself the frontrunner in the as yet untapped African market.