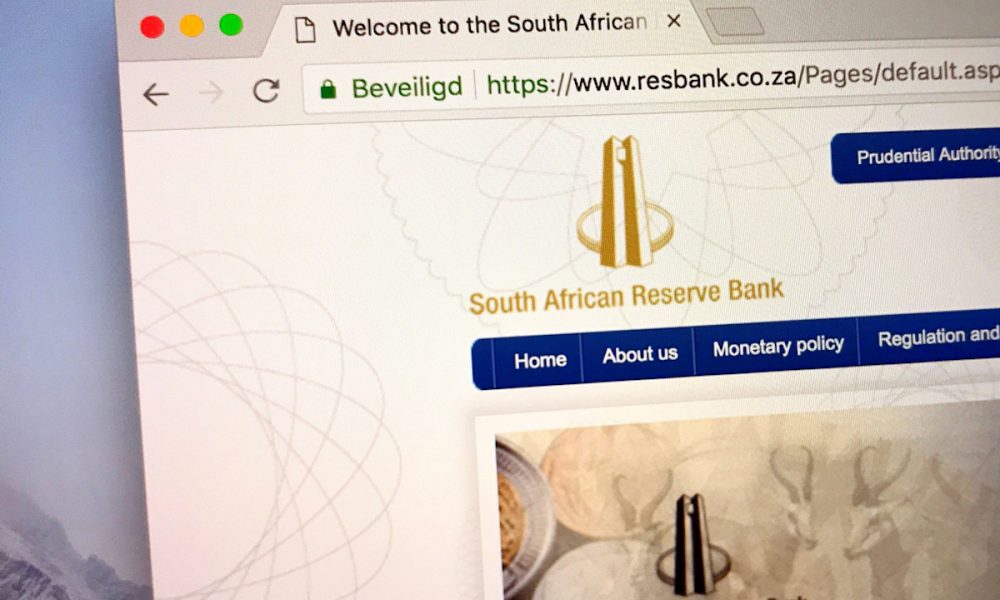 Reactions to cryptocurrencies have been mixed across the world. While countries like El Salvador have embraced bitcoin and classified the marquee cryptocurrency as legal currency, others like India and China have been more measured in their approach — or downright hostile toward the virtual currencies.

Read more: Adults in El Salvador Get $30 in Crypto Ahead of Bitcoin Legalization

South Africa is one of the countries to recently affirm its national position on the fate of digital currencies, following remarks by the Governor of the South African Reserve Bank (SARB) Lesetja Kganyago, as bitcoin.com reported on Monday (Aug. 30).

According to Kganyago, the central bank has long held the belief that cryptocurrencies or crypto-assets like bitcoin are not currencies due to their failure to meet the three key standards required of a currency.

Kganyago made these remarks during a leadership dialogue at South Africa’s Wits University, where he shared his thoughts on the various issues the bank was dealing with on a day-to-day basis.

He also shared that FinTech firms that take deposits or carry out money transmissions will be regulated “like a payments provider,” while firms that sell insurance policies will be subject to insurer regulations.

Nonetheless, the SARB understands “the value that the FinTech firms bring to the financial sector,” which is why the central bank has “created an innovation hub at the Reserve Bank” to support these businesses, he reportedly said.

About: In spite of their price volatility and regulatory uncertainty, new PYMNTS research shows that 58 percent of multinational firms are already using at least one form of cryptocurrency — especially when moving funds across borders. The new Cryptocurrency, Blockchain and Global Business survey, a PYMNTS and Circle collaboration, polls 500 executives looks at the potential and the pitfalls facing crypto as it moves into the financial mainstream.