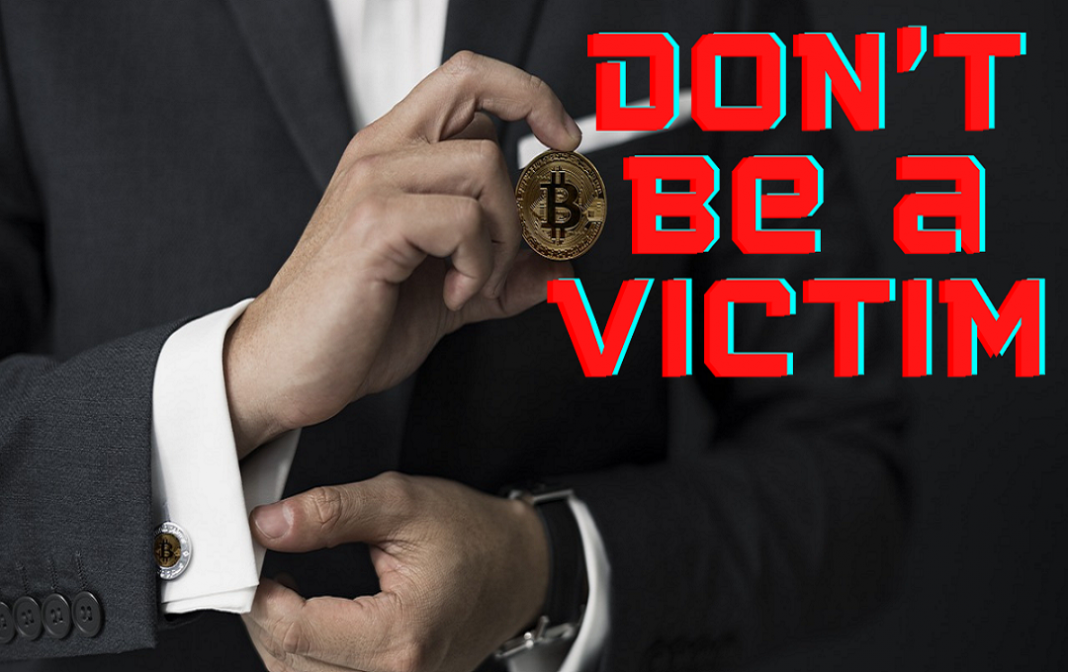 Mining is critical in the functioning of cryptocurrencies. Through this procedure, computers on a peer-to-peer network collaborate to process and confirm transactions. When you participate in this process, you earn a reward of newly released coins and keep the fees that users of the network pay.

Besides buying it on exchanges and exchanging it for goods and services, this is the only way you can acquire some crypto. However, if you are unknowledgeable about the process, you can easily become a victim of mining scams.

Because it is often so expensive to run a mining operation that is big enough to earn you meaningful revenue, it is common for investors to pull their resources together into a pool. The pool then acts as a single massive unit and gets more chances to add transactions to the shared ledger and earn rewards. The biggest earners in Bitcoin mining are pools like Antpool, ViaBTC, and Poolin.

Members of the pool split the revenue proportional to the amount of computer power each contributed. A mining pyramid scheme will pass itself as a mining pool, but instead of asking you to contribute computer power, they will ask you to make a payment and persuade others in your social network to do the same so that you earn commissions as well.

Bitclub Network carried the biggest known scam of this kind between 2014 and 2019. Investors in Africa and from around the world bought so-called mining certificates with the hope of earning the revenue that Bitclub earned from its mining operation.

It turned out that Bitclub had a mining operation, but it was not at the level that the company made public. A significant amount of the revenue was generated through referrals.

When Bitclub Network collapsed in 2019, investors from around the world, and many from Africa, lost a total of more than $720 million. The founder of Bitclub Network, Russ Albert Medlin, and many of its other top players were arrested and faced fraud charges. They were also charged with issuing a security, the mining certificate, without following the Securities Exchange Commission (SEC) requirements.

Not all blockchains require massive computing power to maintain. Some use a consensus mechanism known as Proof of Stake. Ethereum is in the process of transitioning to Proof of Stake. The computers participating in the processing and confirmation of new transactions hold some coins in a special wallet. The more coins in that wallet, the higher the chances of the computer being picked to confirm transactions and therefore earn reward and part of the fees that users of the network pay.

On some networks, such as Cardano, you can delegate your coins to someone running a computer on its network, and they share the profits with you. However, that does not mean that you give them control over your coins. It only means that you signal to the network that they include your coins to be part of its stake when considering picking that node.

If you don’t understand this fact, someone might mislead you to think that you need to transfer your coins to their wallet to share profits with you. In some instances, they might not steal your coins but pay you way lower than what you deserve. In others, they decide to run with the funds, and there is nowhere you can go for help.

In a nutshell, if you decide to pursue mining or staking to increase your value, you must understand how it works so that you are not taken advantage of.

Crowd1 Was Once A Crypto