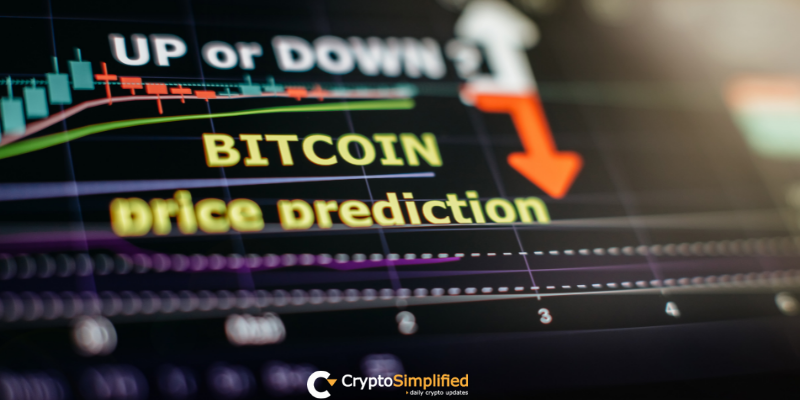 Right now, there are around 300 million people using cryptocurrency today. But this new year is likely to bring a whole lot more. There is so much happening right now with crypto currency and the digital market, let’s discuss a few ways the tide can turn.

Here are a few of the things that could happen in the cryptocurrency world this year!

Central bank digital currencies, or CBDC refers to the virtual form of a fiat currency and operates as a record or digital token of an official national currency. They are regulated and issued by the country’s central bank.

Will more countries launch their own central bank digital currencies in 2022? There is a good chance they will!

Currently El Salvador is the only country that has introduced Bitcoin as an official form of legal tender. Most likely, another country or two will join them this year. At least one other country will adopt BTC as legal tender.

The President of El Salvador, Nayib Bukele, implemented bitcoin as a means to address a leading problem with their economy. People were sending money home from an abroad account for a fraction of the country’s GDP, but still paying high transaction costs. Many citizens also had no bank accounts. So, Bitcoin was a means to allow cheap and quick payments across borders and with no banks.

We predict USDC will trade places with USDT. Both are pegged to the price of the US dollar, but USDT otherwise known as Tether, hasn’t had the growth USDC has. USDC has been growing at a faster rate since the end of 2020, growing nearly 10 times over. Tether’s growth has slowed due to China’s crackdown on crypto-currency.

The Chinese investors that used USDT as a way to move money out of the country were affected by those crackdowns by being blocked. Tether was also dealing with transparency issues. USDC, however, fared better with their transparency effort involving the reveal of their reserves. This, on top of the fact of the potential market change from bull to bear, means that USDC might just do better than USDT.

Those IDs are completely self-owned and are not stored by any central party. Data is exchanged through blockchain and distributed ledger technology protects privacy and secures transactions. This can allow people to have user experiences free of passwords and usernames.

With the growing interest in obtaining digital assets as an instrument of investment, the world of cryptocurrency has opened up, resulting in niche markets taking advantage of that popularity. Let’s talk a little about one of the most popular niches in the crypto world; the metaverse.

Metaverse refers to the virtual playgrounds created on the internet so users can create avatars and explore digital platforms and cyber-locations. These virtual playgrounds include retail stores and entertainment venues for individuals to explore digitally. The metaverse will most likely continue as centralized companies start to become even more involved in creating the hardware involved in supporting those related endeavors. This niche is growing at both the individual and institutional level as well as other niche markets that are creating their own unique value propositions.

There may be a push to decentralize the crypto-currency infrastructure beyond the block chain.

Exchange traded fund (ETF) products are on the rise. These types of products make it easier to invest in bitcoin. They serve to track the price of digital tokens based on investor sales and purchases. One alternative to bitcoin is Ethereum (ETH), which is a software platform that allows smart contracts and decentralized applications to be built without outside interference and fraud.

Will Quantum computing take center focus? Quantum computers have the ability to perform calculations and process exponentially more data compared to your typical computer. They have the ability to crack cryptography thereby creating a huge threat to the cryptocurrency world. There are several companies developing anti-quantum technology. All this might mean that people will be more aware of those potential technological innovations and how they impact cryptocurrency.

Will all this be the state of the crypto market in 2022? We’ll have to find out.