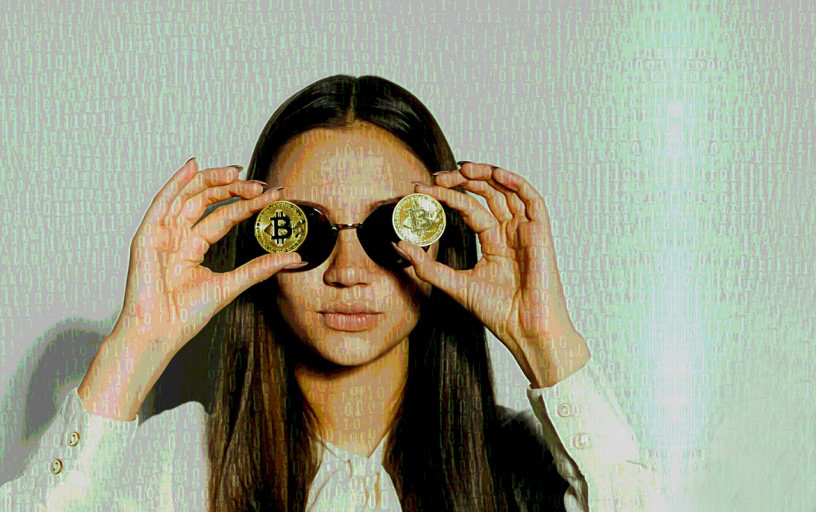 In May, the South African Reserve Bank (SARB) announced that it would be investigating the feasibility, desirability and appropriateness of a central bank digital currency (CBDC) as electronic legal tender. The SARB’s digital currency would be for general-purpose retail use and would act as a complement to cash. “The objective of the feasibility study is to consider how the issuance of a general-purpose CBDC will feed into the SARB’s policy position and mandate,” reads a SARB statement.

Marius Reitz, Luno’s GM for Africa, describes the move as ‘progressive’. “The SARB understands that a shift to digital currencies won’t happen overnight, but it’s clear that they’re here to stay.”

So what might a study into the world of digital currencies find?

Much like debates around putting pineapple on a pizza, there are two distinct camps, with very strong opinions, around the value and viability of virtual currencies. And understandably so. The potential offered by these digital assets, especially in the developing world, makes a solid case for their widespread use. But the drawbacks are equally notable.