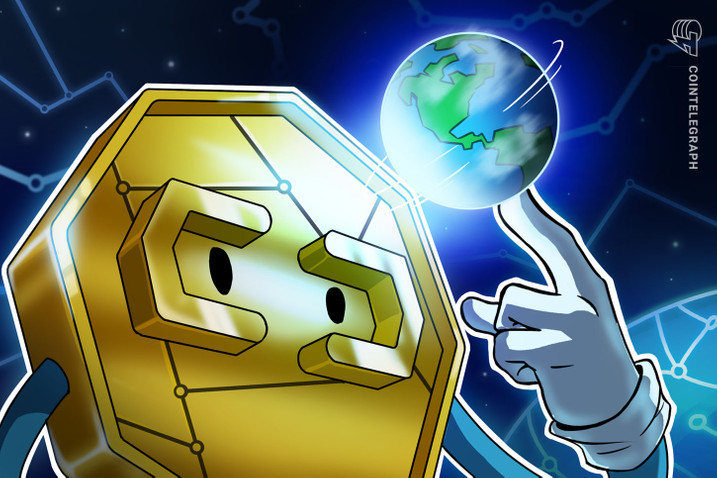 Vietnam, India and Pakistan are leading the world in terms of cryptocurrency adoption, underscoring the resilience of peer-to-peer monetary systems in emerging economies.

The top-20 countries were largely made up of emerging economies, with the likes of Tanzania, Togo and even Afghanistan making the rank. Interestingly, the United States and China saw their rankings slip to eighth and 13th, respectively. For the 2020 index, China ranked fourth and the United States held down sixth spot.

Vietnam’s strong ranking is further corroborated by a separate study conducted by Australia-based comparison website Finder.com. In the study of retail users, Vietnam led a survey of 27 countries in terms of cryptocurrency adoption.

Peer-to-peer cryptocurrency exchanges like LocalBitcoins and Paxful are leading the adoption surge, especially in countries such as Kenya, Nigeria, Vietnam and Venezuela. Some of these countries have experienced strict capital controls and hyperinflation, making crypto an essential means for transacting. As Chainalysis noted, “P2P platforms have a greater share of total transaction volume made up of smaller, retail-sized payments under $10,000 worth of cryptocurrency.”

As of early August, Nigeria ranked first in the world for “Bitcoin” Google searches. The nation of 400 million has made sub-Saharan Africa the global leader in P2P Bitcoin trading.

Meanwhile, in Latin America, several countries are exploring the possibility of more mainstream acceptance of digital assets such as Bitcoin (BTC). In June of this year, El Salvador became the first country in the world to recognize BTC as legal tender.