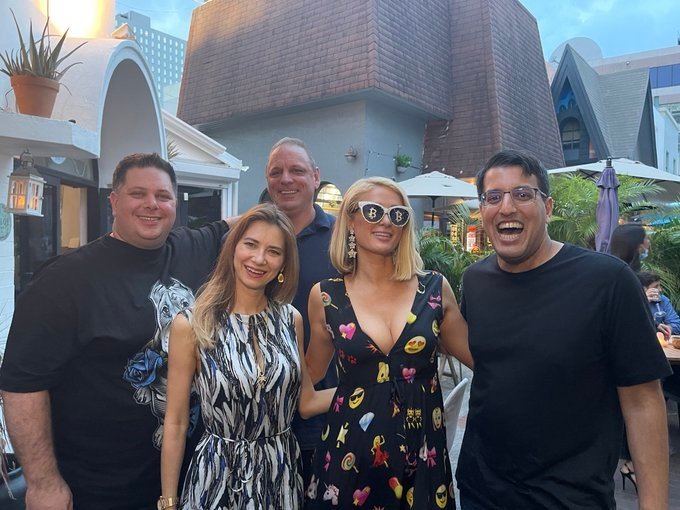 A picture with US socialite Paris Hilton could prove to be a thorn in the side for South African crypto developer Riccardo “Fluffypony” Spagni, who was arrested in the US last month and is waiting to hear whether he will get bail ahead of an extradition hearing.

While Spagni’s team of lawyers have cited health concerns and “daily anxiety” about contracting Covid-19 as a reason to let him out on bail, the US government is arguing that Spagni’s “purported concern” around catching the virus is not backed up by facts given his travel history.

Spagni was taken into custody by US Marshals in Tennessee last month at the request of SA authorities, who want him extradited back home to face fraud charges.  He is accused of defrauding Cape Town tech firm Cape Cookies of around R1.4 million between 2009 and 2011 by submitting falsified and inflated technology invoices. He has pleaded not guilty, and his US lawyers have called the case against him “fatally flawed”.