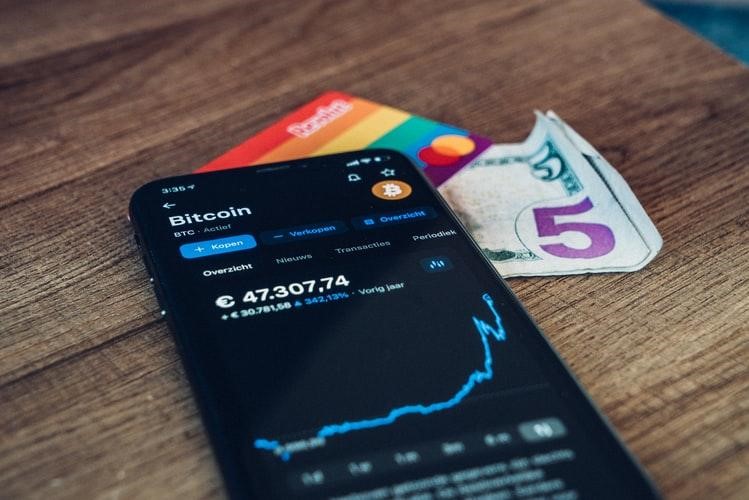 The word blockchain and cryptocurrency are often confused with each other. However, both words have very different meanings and are used differently in the crypto space. This article will identify each of these words and explain what they mean in great detail. 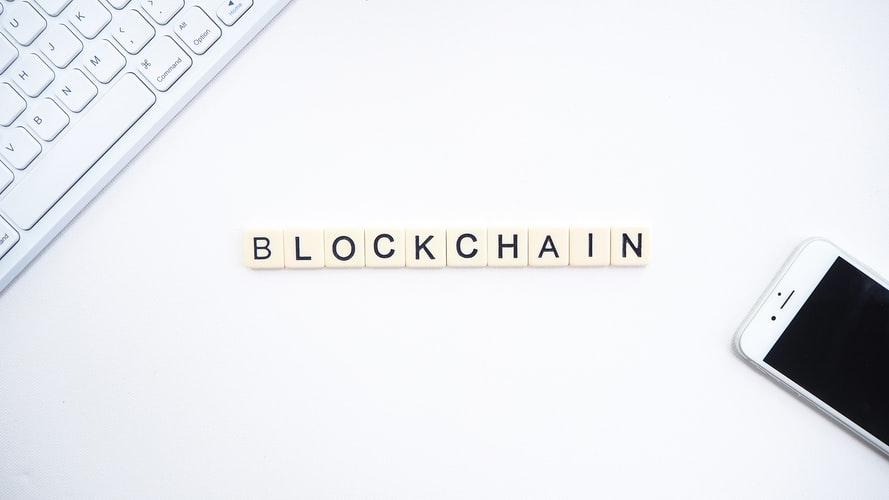 Each digital transaction on the blockchain is timestamped to prevent tampering with data. The blockchain also solves the problem of double records or transactions by using this technique.

As a result, digital documents created on a blockchain are usually difficult to edit or change. As previously stated, blockchains are used for securing transactions without relying on third parties or intermediaries.

How Do Blockchains Operate?

In a blockchain, information is stored in blocks. The type of information in a block varies depending on the blockchain you are on. Bitcoin blocks, for example, indicate the Sender, the Receiver, and the number of Bitcoins being transferred.

A blockchain is made up of the hash of a new block and the hash of the previous one. A hash is similar to a fingerprint because it can be used to distinguish one block from another on a blockchain. 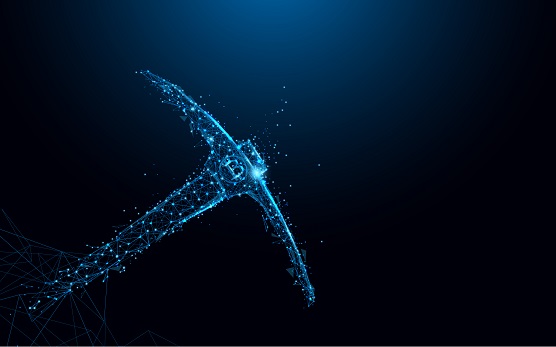 Proof of work can be explained with a real illustration.

Although, proof-of-work mechanism is more complex than what is explained above, this illustration explains the basic concept behind it.

Blockchain technology has gained popularity due to several reasons. Some of which include:

Resilience: It is often the case that blockchains are duplicated. As a result, blockchains can still be operated in case of massive attacks.

Reliability: Using blockchain, parties can verify the authenticity of transactions. It reduces rates and speeds up transactions by removing double records.

Fraud prevention: As a monitoring mechanism, blockchain reduces costs for logistics-related industries. Additionally, it is very effective as a fraud prevention mechanism.

Transparency: Anyone can view changes to public blockchains. As a result, transparency is enhanced, and transactions cannot be altered. 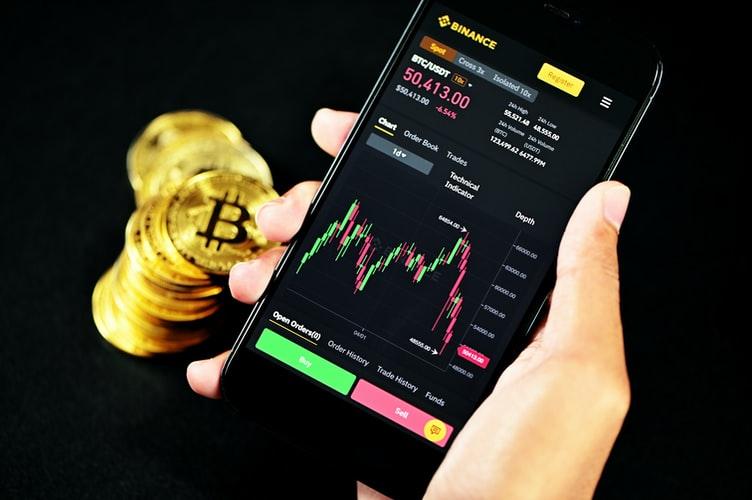 Cryptocurrencies are digital currencies that are accepted as a way to pay for goods and services. Similar to fiat money, digital assets can also be used as a store of value; this means that cryptocurrencies have the potential to increase in value or remain at the same price over time.

Digital currencies differ from physical money in many ways. For example, fiat money is printed as physical notes, while crypto assets are digital. Additionally, nobody controls cryptocurrencies, while fiat money is created and controlled by central banks worldwide. Finally, digital assets are stored in an online crypto wallet, while banknotes can be stored in a bank account, physical wallet, or personal safe.

Currently, there are over 10,000 cryptocurrencies in circulation in the digital space. Some of these digital assets include popular tokens like Bitcoin (BTC), Ethereum (ETH), Dogecoin (DOGE), Solana (SOL), Tether (USDT), Cardano (ADA), Ripple (XRP), and Litecoin (LTC).

How Do Cryptocurrencies Operate?

In cryptocurrencies, cryptography ensures that each crypto transaction is secure. It also helps to maintain the independence of digital assets from centralized control. Additionally, the system also helps prevent double-spending and the creation of fake assets.

Blockchain technology is what makes cryptocurrencies transactions possible. As previously stated, a blockchain is a network of many computers worldwide that pool together computing power to validate the network operations.

There are several advantages attached to transactions involving cryptocurrencies. In this section we will consider a few of these advantages.

Faster and Cheaper Transactions: Crypto transfers are simpler and more straightforward when compared to transactions involving fiat currencies. The process is quick, simple, and cheap with no agents, commissions, or brokerage fees involved.

Confidential and Secure: Using cryptocurrency is secure, anonymous, and encrypted. It is impossible for anyone to snoop on your financial activities or view your account history, like banks do. The only user who has access to the recent transactions is you.

Access to financial freedom for the unbanked: Cryptocurrencies offer people who have no access to bank accounts the chance to carry out financial transactions using their mobile devices. This is a possibility since crypto traders are not required to provide their personal information before creating a cryptocurrency account.

Fast international trade: By using crypto, users can transfer money from one part of the world to another part  in a matter of seconds instead of days. This significantly reduces the wait time attached to previous bank transfers.

Difference Between Blockchains and Cryptocurrencies

Blockchains are very different from cryptocurrencies and function differently from digital assets. In this section of our article, we will consider several differences between these concepts.