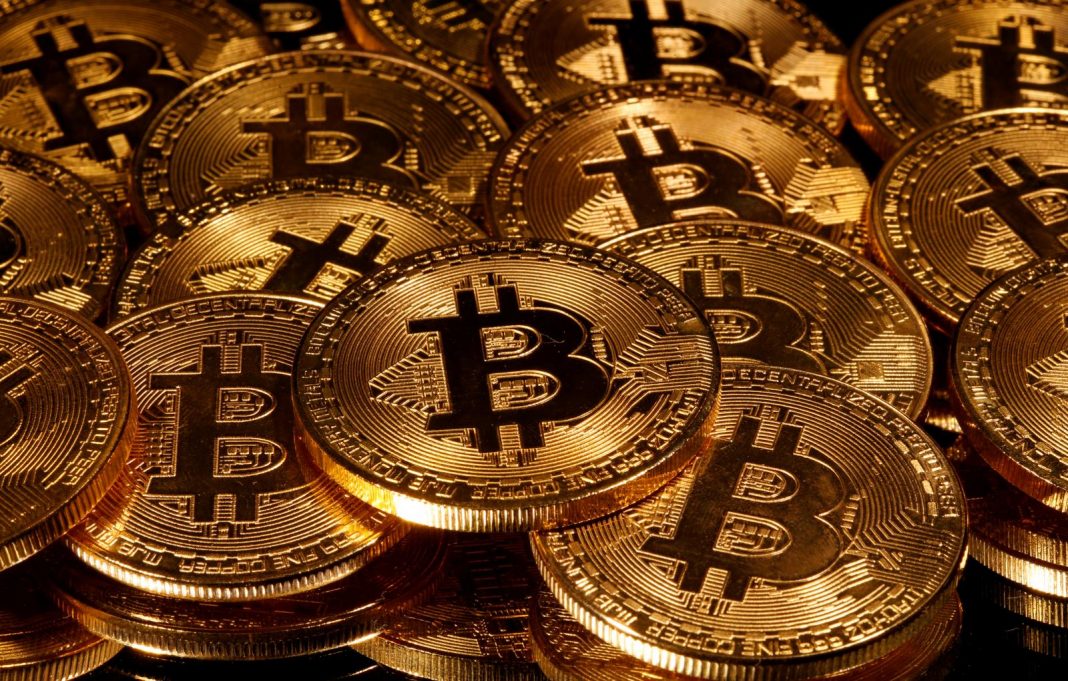 Kenyans are trading cryptocurrencies directly with each other (“peer to peer transactions” or P2P) more than elsewhere in the world. Residents of other African countries are also jumping at the opportunity to cushion remittances and cross-border businesses from costly transfer fees and the risks of weakening currencies.

Internet-savvy Kenyans are leading the world when it comes to using digital currency platforms where individuals trade amongst themselves, a new report shows.

Chainalysis, Global Crypto adoption Index 2021 has ranked Kenya the top country in the world in terms of peer to peer exchange trade, well ahead of the other 154 countries surveyed.  The index makes adjustments for purchasing power parity per capita and the internet-using population.

Also ranked highly in this segment are Togo (2), Tanzania (4) and Ghana (10). A widespread person to person crypto trade has also been recorded in Nigeria (18), with South Africa, ranked 62nd.

Africa’s rise in cryptocurrencies is driven by weakening local currencies

The trend is believed to have been partly influenced by the danger of weakening African currencies due to a resurgence of the deadly virus in the form of the Delta variant, which has jolted efforts to re-open economies.

“Many emerging markets face significant currency devaluation, driving residents to buy cryptocurrency on P2P platforms in order to preserve their savings,” according to the report.

Kenya’s currency has depreciated by 6.3% against the US dollar since January, according to Central Bank of Kenya data. However, there has been no major selloff amongst Africa currencies in 2021, with the South African rand relatively unchanged between Jan. 1 and Aug. 1, after strengthening in June.

That suggests that where Africa is concerned, users might be turning to P2P platforms to more easily and cheaply make international transactions. International money transfer costs are notoriously high in Africa, while trades are often limited.

“Cryptocurrency gives those residents a way to circumvent those limits so that they can meet their financial needs,” say the report’s authors.

The index shows residents in emerging economies moving smaller, retail-sized payments under $10,000 worth of cryptocurrency for international transactions to facilitate individual remittances and purchase of goods to import and sell.

The ranking did not share the absolute trade volumes per country but based its listing on transaction data supplied by two of the largest and most popular P2P platforms, LocalBitcoins and Paxful.

“While this means that we aren’t capturing all P2P value, we believe these two exchanges are popular enough for their metrics to act as an overall approximation” says Chainalysis.

When it comes to overall adoption of cryptocurrencies by country, Kenya and Nigeria are also at positions 1 and 2 in Africa respectively and are ranked 5th and 6th globally. The latest data from Chainalysis shows usage of cryptocurrencies globally rose by over 880% in 2020, largely driven by transactions on peer to peer platforms in emerging markets.

This story was republished with the permission of bird, a story agency under Africa No Filter.