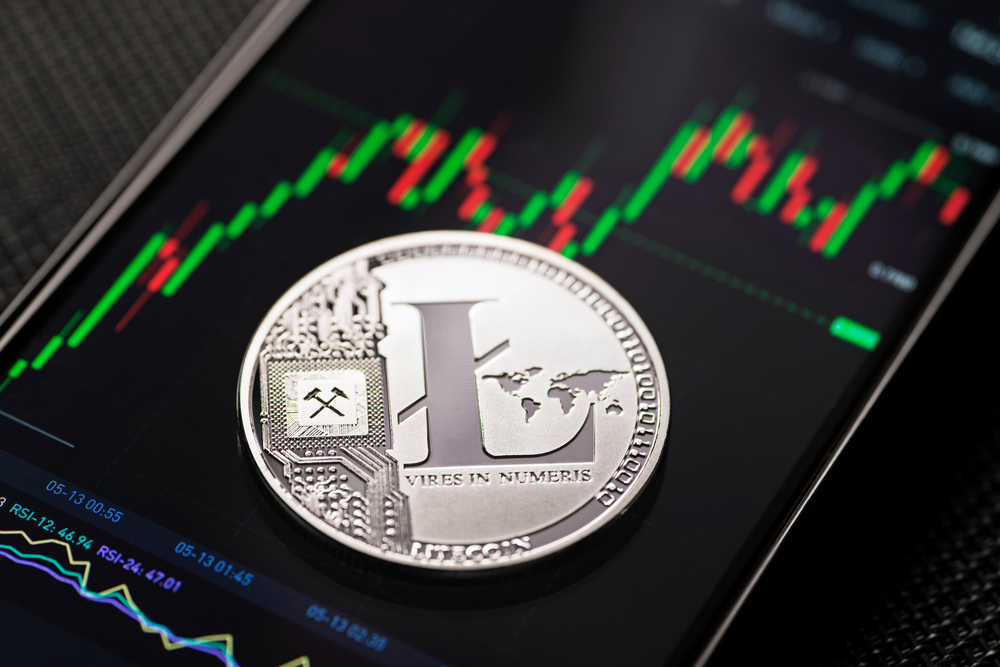 Litecoin briefly spiked 20% on Monday morning before plummeting down again when the Walmart news was revealed to be fake a few hours later.

Walmart released a statement on Monday stating that “Walmart had no knowledge of the press release issued by GlobeNewswire, and it is incorrect.” The statement went on to clarify that Walmart has no relationship with Litecoin. The retailer asked that all further questions be directed to GlobeNewswire.

According to GlobeNewswire, a fake account was used to post the press release, and the company has requested a full investigation.

Litecoin is currently the 15th largest crypto in the world according to CoinMarketCap. The currency was created in 2011 by former Google employee Charlie Lee using the Bitcoin protocol. It was designed to have faster transactions than Bitcoin, as well as lower transaction fees.

Litecoin’s official Twitter account tweeted the fake press release after several news sites covered the falsified story. According to a later statement on the same account, the press release was shared by a member of the Litecoin social media team who was “a little too eager.”

The incident comes at an unfortunate time, as the crypto industry faces increasing scrutiny from U.S. regulators.

According to a Motley Fool survey, crypto has become the most common payment method utilized by investment scammers. 2021 is set to be a record breaking year for investment fraud, with over 14,000 scams reported in the first quarter of 2021 compared to a total of 26,500 in 2020.

For more news, information, and strategy, visit the Crypto Channel.