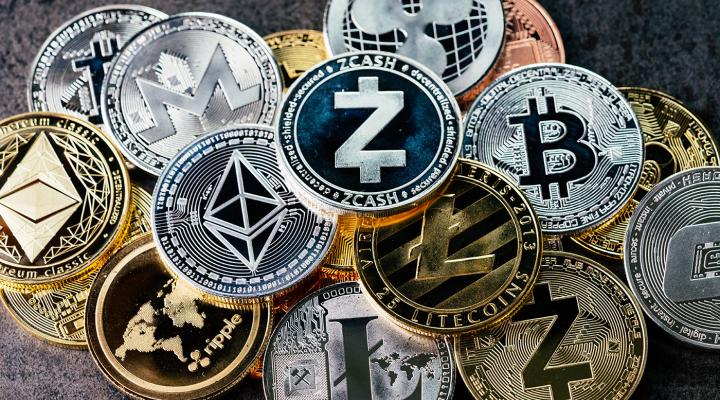 Seven months after Nigerian banks were barred from enabling cryptocurrency transactions, bitcoin remains an actively traded asset in the country, partly due to the presence of platforms that enable peer-to-peer transfers.

The value of bitcoin traded on LocalBitcoins and Paxful—two platforms that match crypto sellers with buyers—grew from $32 million in January and February this year to more than $44 million in August. Most of that has been on Paxful, which has 1.5 million users in Nigeria out of its global base of 7 million users.https://datawrapper.dwcdn.net/L89Gd/1/

Bitcoin and other cryptocurrencies have been popular in Africa for a number of reasons, but wealth creation is arguably the priority for most users. Inflation and low productivity have affected the strength of currencies like Nigeria’s naira, and South Africa’s rand, driving consumers to alternatives to secure their earnings.https://afdecfa8a81a9135e62d835eaddbf016.safeframe.googlesyndication.com/safeframe/1-0-38/html/container.html

In line with that motivation, as of August peer-to-peer trading in Africa now rivals volumes in North America, according to data by UsefulTulips, a website that analyzes trading data of the world’s most popular peer-to-peer Bitcoin trading websites.

Ray Youssef, Paxful’s co-founder and CEO, told Quartz that credit belongs to young people for the momentum. 46% of his platform’s African users fall between ages of 25 and 40, while 41% are between 18 and 25. To entrench Africa’s crypto growth at a systemic level, Paxful’s Built With Bitcoin Foundation has built 6 schools on the continent, the latest being a nursery and primary school opened in August in Kaduna state, northern Nigeria.

Compared to 2020, Paxful expects to have 23% more bank transfer trades, and 36% more bank transfer volume in Nigeria. But Youssef notes that while many have adopted formal peer-to-peer platforms like his to sustain crypto trading, WhatsApp, and Telegram remain where most activity happens.