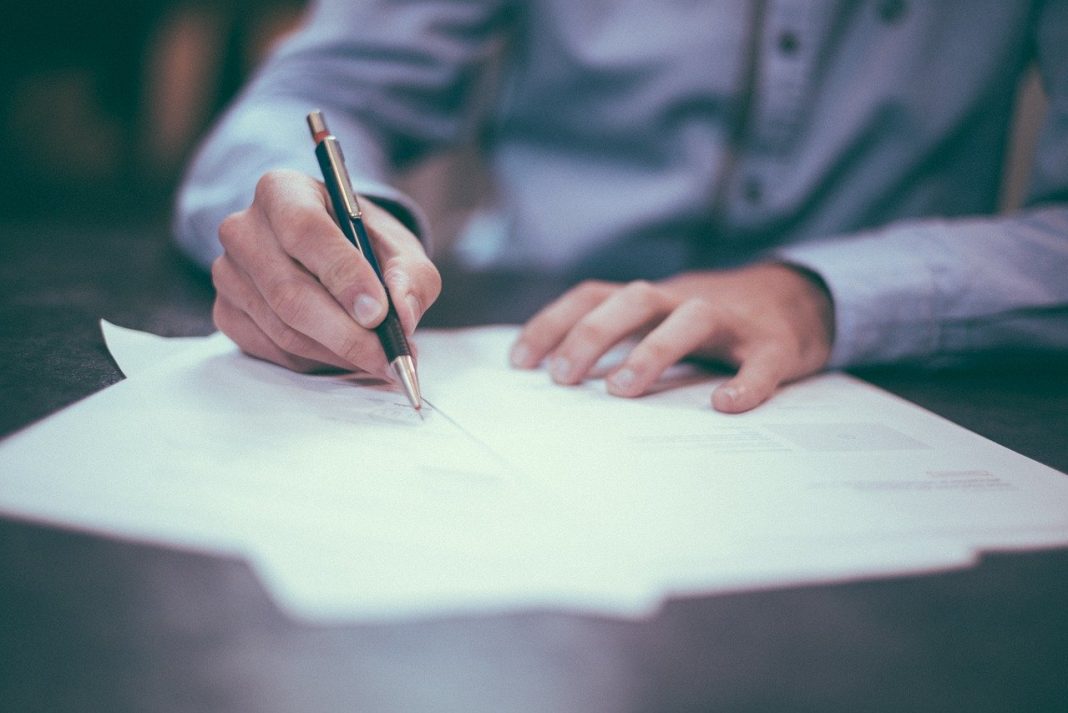 Adding to the list of Binance’s regulatory  troubles,  South Africa’s regulatory body, Financial Sector Conduct Authority (FSCA), issued a warning against the “Binance Group.” As per the warning, “Binance Group” is not authorized to give any financial advice or render any intermediary services.

In response, Binance denied having provided any such service under the country’s Financial Advisory and Intermediary Services Act, 2002 (FAIS Act). The FSCA circular was released after the watchdog got information about a telegram channel that was run by the exchange. In this regard, Binance Africa tweeted,

The regulator’s official statement also advised users to practice caution when dealing with Binance. However, as per reports, Binance questioned FSCA’s jurisdiction over cryptocurrencies. Moreover, the FSCA statement also noted that crypto-related investments are currently unregulated in South Africa.

In the past week, the regulatory bod clamped down on unlicensed businesses and issued warnings to businesses such as BitCoin Xpress. It has also been tracking social media channels for unauthorized investment businesses.

Meanwhile, for Binance, this is not the first tussle with the regulators. It has been facing regulatory hurdles in many countries including the UK, the U.S., Thailand, Malaysia, and Japan. The latest warning came from the Monetary Authority of Singapore (MAS), which has put Binance on its investor alert list for operating without a local license.

Having said that, the exchange has been making attempts to comply with the local laws. In fact, it has been working with the FIC (Financial Intelligence Centre) in South Africa, toward investor protection.

While the pace of crypto adoption has increased in South Africa, there is a lack of a clear regulatory framework. As a result, several digital currency start-ups in the country, have been relocating to other regions.

However, it is noteworthy that the country has also entered into international partnerships for the furtherance of CBDC’s trials. Moreover, the South African Reserve Bank (SARB) is expected to conclude a feasibility study by 2022 for a general-purpose retail central bank digital currency (CBDC).

Recently, the country’s Central Bank Governor also discussed the need for regulations in the sector. However, he explained in an interview that crypto is not a currency, but an asset. Further, authorities have been working towards regulating “crypto-assets” due to the proliferation of scamming incidents in the country.