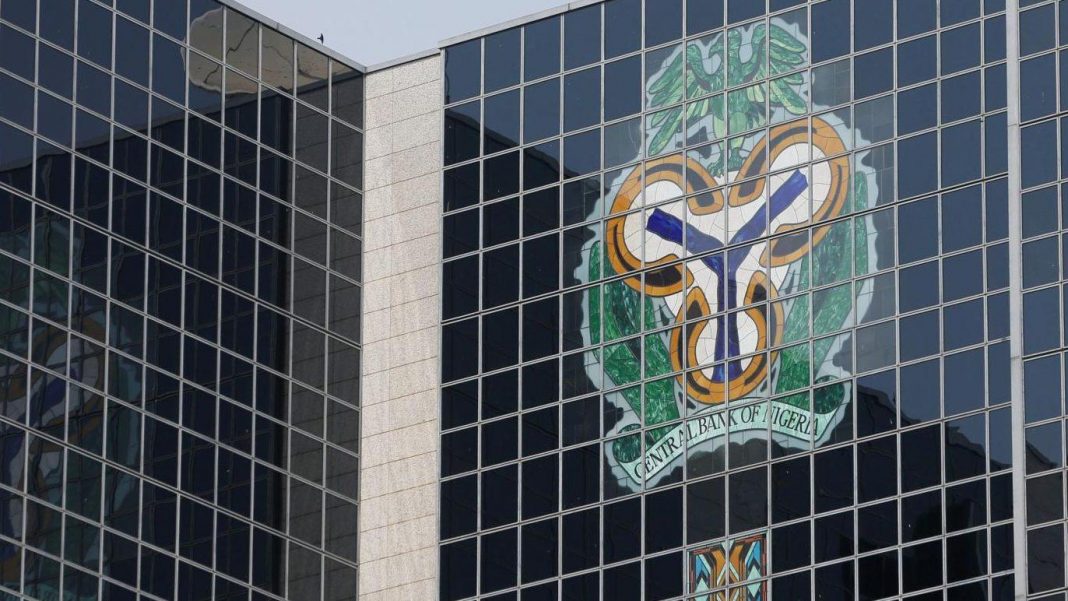 There are four startups that allow Nigerians to invest in shares of public companies on US exchanges. But unlike Trove, Bamboo, and Chaka, Risevest’s app is not for users who want to trade stocks; instead the company itself invests on users’ behalf. On July 22, Risevest said its stock portfolio and real estate plan had made 12% and 9.04% returns respectively since the beginning of the year.

A week after announcing those returns, Eleanya Eke, the startup’s CEO, tweeted: “All your funds on Risevest are parked in the US, completely immune to Nigeria’s issues. And can be sent to any bank account in 140 countries. That’s freedom,” with a rocket emoji at the end.

Perhaps he spoke too soon, because 19 days later, on Aug. 17, a court in Abuja granted an order to the Central Bank of Nigeria (CBN) to freeze 15 bank accounts belonging to Risevest and the other three companies for 180 days.

The allegations against each company differ in some aspects: Risevest is accused of trading cryptocurrency against Nigeria’s ban in February, but the main complaint is that using dollars from Nigeria’s forex market to buy foreign stocks for users falls foul of a July 2015 directive, which placed purchases of Eurobonds and foreign currency shares on a list of banned items.

All four firms say that users’ investments are safe, that they can fund and withdraw from their accounts as usual. But a week after the order, an existential question remains: how will Risevest and co resolve the fundamental issues between them and Nigeria’s monetary sovereign?

Even if “Robinhood for Africa” is how these startups are described, they did not start off with a mission to provide commission-free trading to amateur retailers.

Instead, they set out to give Nigerians a means to hedge against rising inflation—from 8.2% at peak oil prices in June 2014 to 17.4% this July. “If you are making returns in naira, no matter how high those returns are, eventually devaluation will take those returns away,” Eke, the Risevest founder, said in a 2020 interview.

In addition to inflation, “prolonged exchange rate risk is also at the core of [the adoption of] these dollar-denominated products,” says Temitope Omosuyi, an investment analyst at Afrinvest. “As a matter of fact, there is an adaptive expectation that the naira exchange rate will certainly stay under water.”

So even while Nigeria’s central bank (CBN) devalues the naira and creates a single exchange rate to attain stability, Nigerians do not trust that the currency will be strong in the future. One dollar has grown from 155.7 naira in June 2011 to N404 this June—and those are the official inter-bank rates. When the bank said it would restrict dollar sales to money traders in the parallel market, rates shot past N500 this August and have remained high.

Determined to fight on, the bank has sharpened its sword against aspects of the economy that are supposedly working against its mission by driving up demand for dollars—beginning with these fintechs.

After issuing statements to reassure users, the affected startups have largely continued with business as usual. None of them confirmed if the court order has been implemented, but legal and compliance teams are in talks with CBN representatives for solutions.

Licensing by the CBN could be one resolution, since the suit accused the startups of operating without an asset management license. That would mean another license requirement to add to the digital sub-broker license created by Nigeria’s Securities and Exchange Commission (SEC) this year. Chaka was the first (and so far the only) startup to acquire that, an achievement it rode to a $1.5 million pre-seed raise in July.

But another reason why this suit has been controversial is that it is the SEC, not the CBN, that normally issues asset management licenses in Nigeria. Cowrywise, a company that offers savings and mutual funds services in naira, received a SEC license this year.

For Uche Aniche, an investor in Trove, the bank’s action is “depressing” and shows a failure to be strategic in managing Nigeria’s fledgling innovation ecosystem: “They are losing the big picture and are failing to leverage the opportunities these innovations avail us.”

Some have observed that additional licensing would be an undue burden for these startups. “These are tiny companies. There is no guarantee at all that they will be successful or even still alive in 10 years,” says Feyi Fawehimni, an accountant and author of a new book on Nigeria’s history. “But success or not, at the time you’re still trying to figure out your business model and survival, you have to deal with hostile regulators. That is a disadvantage.”

In a clash of big pictures, the CBN’s heavy weaponry will likely come out on top. In a world where digital technology enables money to move rapidly between markets, developing countries with less competitive financial markets are vulnerable to a significant exodus of investment to advanced economies, says Omosuyi.

But he believes Nigerians will continue hunting foreign financial assets as long as the local market remains shallow. For startups, that is both an opportunity to be grabbed and a dilemma to be defined.