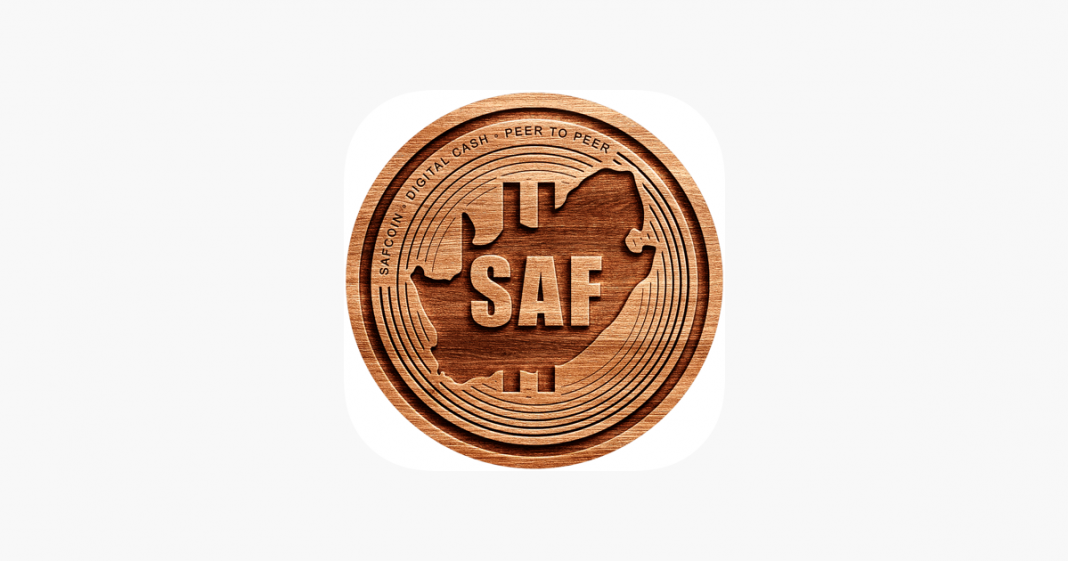 SAFCOIN claims its spot alongside the world’s hottest cryptocurrencies, becoming the first South African crypto to be listed on a global trading platform.

SAFCOIN, Africa’s first Proof of Work (POW) coin that launched exclusively to South African buyers in 2018, is going global with its listing on HotBit, one of the world’s leading cryptocurrency trading platforms.

The list date is scheduled for  Wednesday 22 September, with SAF Deposits commencing at 6:00am and Live Trading commencing at 8:00am (UTC).

As the first local cryptocurrency to be offered to the global market – and with only 10 million coins available and 8.7 million already circulating – the HotBit listing gives international investors the opportunity to own a native African cryptocurrency that’s driven by a core purpose: to make investing in crypto easy, accessible, and understandable for everyone in Africa.

SAFCOIN CEO Neil Ferreira says: “SAFCOIN really is Africa’s pride. It’s been amazing to watch our vision come to life, and it keeps growing from strength to strength, connecting and empowering more Africans across the continent every day.”

He says they never intended SAFCOIN to be ‘just another cryptocurrency’ but wanted to demystify crypto for the man on the street and provide him with tools and resources to participate in the digital currency revolution. The ultimate goal was to see SAFCOIN become a widely and globally accepted form of payment that in turn boosts African trade and simplifies cross-border payment processes. With the HotBit listing, it seems nothing can stop SAFCOIN’s growth and impact.

“There’s a lot more to cryptocurrencies than just profiting from it,” says Ferreira. “Individuals can be empowered, marketplaces can be opened, cross-border trade can be supported, and social and economic growth can be stimulated. This is why SAFCOIN was created: to help people while also empowering them to help themselves.”

The SAFCOIN project, first launched in 2018 by founders Neil and Michela Ferreira, together with Tony Ferreira, is a pioneering venture tailored to the increased need for broad-based digitisation on the African frontier. SAFCOIN in itself is more than just a cryptocurrency and boasts within it an extensive network of functions united under the SAFCOIN umbrella.

Over and above its accolade as the first Proof-of-Work cryptocurrency on the continent, the SAFCOIN eco-system has been developed to accelerate Africa’s small -to medium businesses and freelance participation in a global economy.

Journey to the global stage

SAFCOIN has achieved many firsts for the South African crypto market in three years.