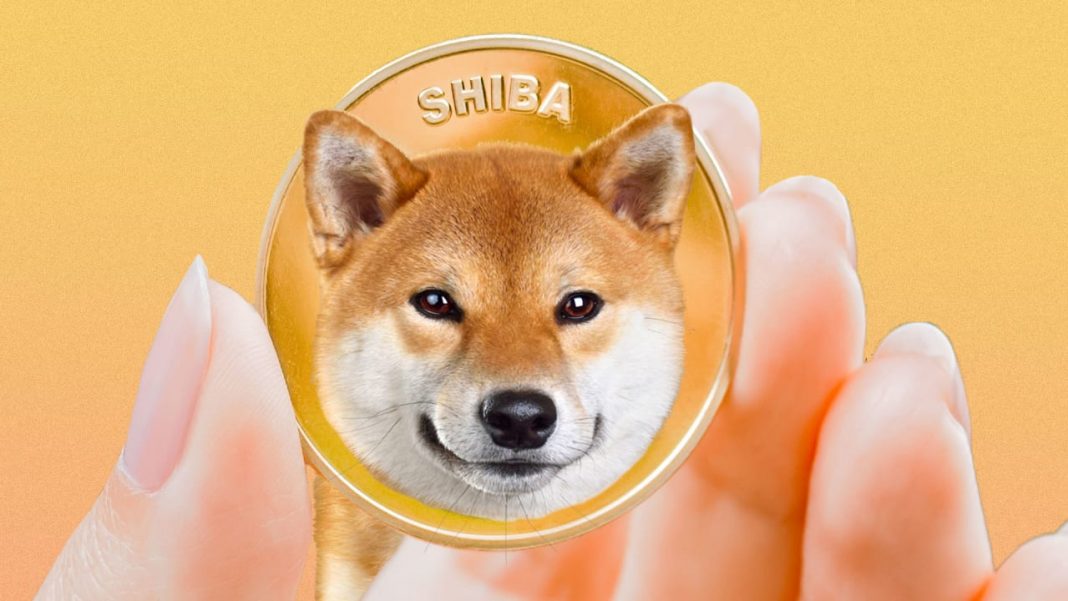 1. What pumped Shiba Inu in the last days?

The expectation or possible answer to that question is: yes! But now is the question: why? Robinhood was made after adding Dogecoin to their platform 62 percent of their cryptocurrency revenue. So millennials and people that are jumping on Robinhood are buying almost just Dogecoin. They are not interested that much in Bitcoin, Ethereum, or other bigger cryptocurrencies. If you’re comparing this to the fact of Shiba Inu Robinhood may have the same amount of success with adding Shiba Inu to their trading platform.

2. Change from Dogecoin to Shiba Inu

If you already have Dogecoin to 100 % in your portfolio and you want to diversify, you should not put everything from it into Shiba. You should still diversify and follow or analyze different cryptocurrencies. But if you just have a small amount or good percentage of Dogecoin and you’re still thinking about it, is it better to change to Shiba, the expectation of getting more profitable with Shiba is higher. If you analyze the market cap of Doge and Shiba you see that Dogecoin has a market cap of 32 Billion $ and Shiba Inu has a market cap of 21 Billion $. So, Shiba has a 10 Billion $ less market cap than Dogecoin. You can see this by looking at the following image.

So there is a higher potential of being more profitable with Shiba than Dogecoin. And in addition to that even if Shiba is reaching the place of Dogecoin there will be enough space for Shiba to get higher.

3. Why Shiba Inu is so special?

A lot of people make fun of it. But the fact that Shiba Inu has a supply of one quadrillion coins makes it very special. Shiba Inu did this on purpose to make the decimal points very small and to attract people. The problem in this context is just, that they don’t supply this amount of coins anymore. Because 50 % of it was given to Vitalik Buterin who then destroyed 90 percent of it and sent 10 percent of it to a charity. But already this 10 percent makes an amount of 10 Billion $. The charity that received the Shiba Inu coins is located in India.

So, half of the Shiba Inu circulation is already gone. The other 50 % is staked into Uni-Swap. This is the difference between Dogecoin and Shiba Inu because Dogecoin didn’t give any coins away.

Another aspect, that makes Shiba different is the usage possibilities. They have Shiba Swap and a lot of other things that go with it. So, you can swap Shiba and Ethereum based tokens. They also came out with NFT. 10.000 Shiboshis was made from Shiba that you can buy, sell and trade.

If you take a look at the rich list of Dogecoin, you see that already about 28 % of the Dogecoin is held by only one person. The top ten addresses almost hold 46 % of Dogecoin. And the top 86 addresses hold 63 % of their portfolio. So over 50 % of Doge is held by only 86 addresses and you could make the argument that 10 addresses hold over 46 % close to 50 % of the available Dogecoin. The following image shows you how the statistics of the Dogecoin holders look.

So, the question is, who is this one person that holds so much of Dogecoin. Some people speculated that it’s maybe Elon Musk himself, he says it’s not him. Another speculation could be that it’s Robinhood themselves because they have been accumulating Dogecoin for quite some time. But you will never know it without evidence. The only thing you have to know is who is this one big whale or the other ten addresses which are holding so much of Dogecoin because these are the people who control the supply of Dogecoin.

5. Use Shiba Inu as a payment!

Now Shiba Inu is allowed to get used as a payment. You can spend now Shiba Inu to buy different things and pay liabilities.

The biggest feature why Shiba is getting better than Dogecoin is, Elon Musks’ actions don’t have the same impact on the Dogecoins chart any more than in the past time. If you look at the latest posts or signals from Elon Musk regarding Dogecoin you don’t see an impact anymore.

But when Elon Musk is posting now tweets like that, it doesn’t help Dogecoin like earlier, it’s only pushing the chart of other cryptocurrencies just as Shiba Inu. But there are way more imitator cryptocurrencies, like Floki, Floki Economics vice versa.

So, it helps everything pump, but not Dogecoin anymore. That means that the biggest pump effect for Doge, and that’s Elon, has been removed from the equation. So, that is also very bad for Dogecoin.