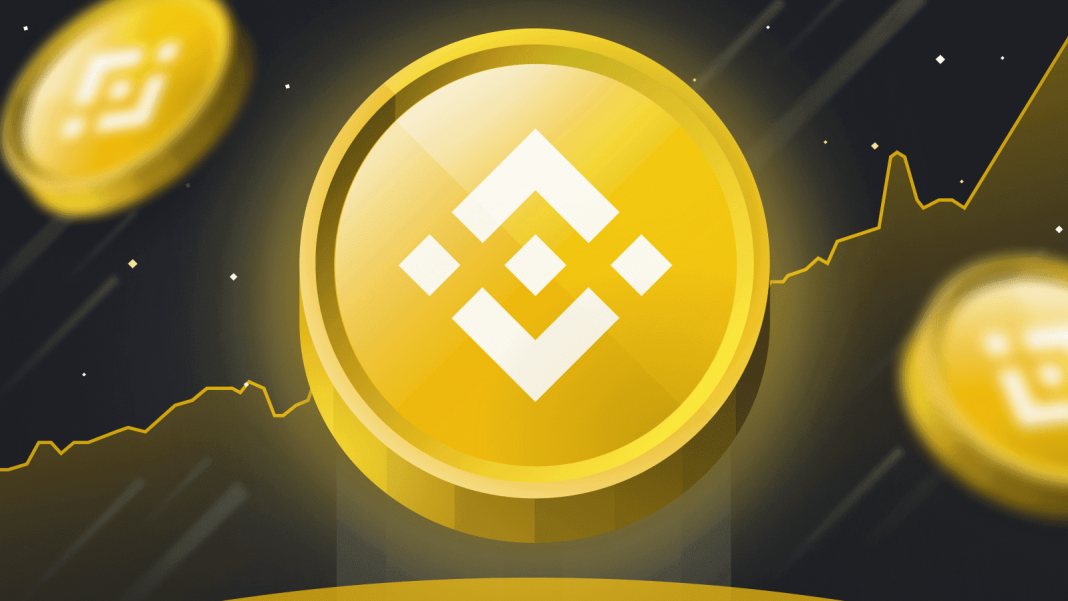 The hits keep coming for leading cryptocurrency exchange Binance, which has had to duck and cover as global regulators and financial institutions alike have taken aim at the company of late. Among them, South African bank Absa is reportedly suspending users from making credit card payments to Binance to buy cryptocurrencies. Cryptocurrency users look to traditional financial institutions as an onramp from which to buy digital assets such as bitcoin and Ethereum on exchanges.

Cracking down on crypto transactions has been a trend in Africa recently, as we’ve seen similar behavior in Ghana. The ban has reportedly been in place since June, but there are mixed signals about the reasoning behind it. Reports suggest either Binance is failing to comply with regulations or due to the broader anti-cryptocurrency movement in South Africa in which banks are cracking down on exchanges. According to reports, South Africans are being blocked by all banks from using their credit cards to buy digital assets on cryptocurrency exchanges. Absa is cited by MyBroadband as stating,

“In line with the country’s exchange control regulations, purchasing cryptocurrencies on debit and credit cards is not permissible in South Africa.”

Binance, meanwhile, stated that they fully comply with all regulations in the African region, explaining,

“The block to users transactions/cards could be related to [the] South African Reserve Bank regulation and foreign exchange regulations.”

Absa seems to agree, going on to say that the issue is an “industry matter and ‘not-Absa specific.'” Absa has reportedly done a 180-degree turn from two years ago when it rolled out the welcome mat for cryptocurrency investors, including allowing credit and debit transactions at the time.

In South Africa, cryptocurrency investors are running into other roadblocks. One such user documented on Twitter how they were blocked from using their card to make a cross-border purchase of crypto assets by Johannesburg-based Standard Bank. In addition, crypto investors were also thrown when South African cryptocurrency exchange ICE3X announced it would shutter its business altogether amid “discrepancies in the balances pertaining to bitcoin and Litecoin [they] hold on the platform.”

Binance has been getting hit on the regulatory front seemingly all across the world, not just in South Africa. These seem to be direct shots at the company rather than an industry-wide ripple effect, such as seems to be the case in South Africa.

In the U.K., for instance, traditional financial institution Barclays has blocked its local customers from directing money to Binance. Barclays informed its customers that they could no longer send debit or credit card payments to the exchange, explaining that they are attempting “to help to keep your money safe.” Customers are still able to make withdrawals from Binance to their Barclays account.

The bank’s decision was seemingly a knee-jerk reaction to the region’s securities regulator, the Financial Conduct Authority (FCA), clamping down on Binance. The regulator decided that Binance Markets Limited (BML) could no longer perform any regulated activities in the region unless it received permission from the FCA. Binance was quick to note on Twitter that BML is a separate legal entity from the main website, Binance.com.

Binance has also reportedly revealed that it was “temporarily suspending EUR deposits via SEPA bank transfers” until further notice. Users could still send funds to the trading platform by credit card or debit card from banks that allow it.

Changpeng Zhao (CZ), who is at the helm of Binance, published an open letter on July 7, reflecting on the exchange’s progress and analyzing the path forward. In it, CZ described a “hyperfocus” on the exchange by regulators, saying that with wide-scale adoption of cryptocurrencies comes the need for more regulation. He likened the rise of crypto to that of the car, saying that when the automobile was first invented, there were no strict rules governing them, such as traffic laws and safety belts. These laws were created as the need for them became apparent, a journey that CZ believes will play out similarly in the cryptocurrency space.

To that end, Binance is fighting fire with fire. The cryptocurrency exchange is strengthening its compliance division with the addition of Jonathan Farnell, an alum of trading platform eToro, to oversee its compliance.