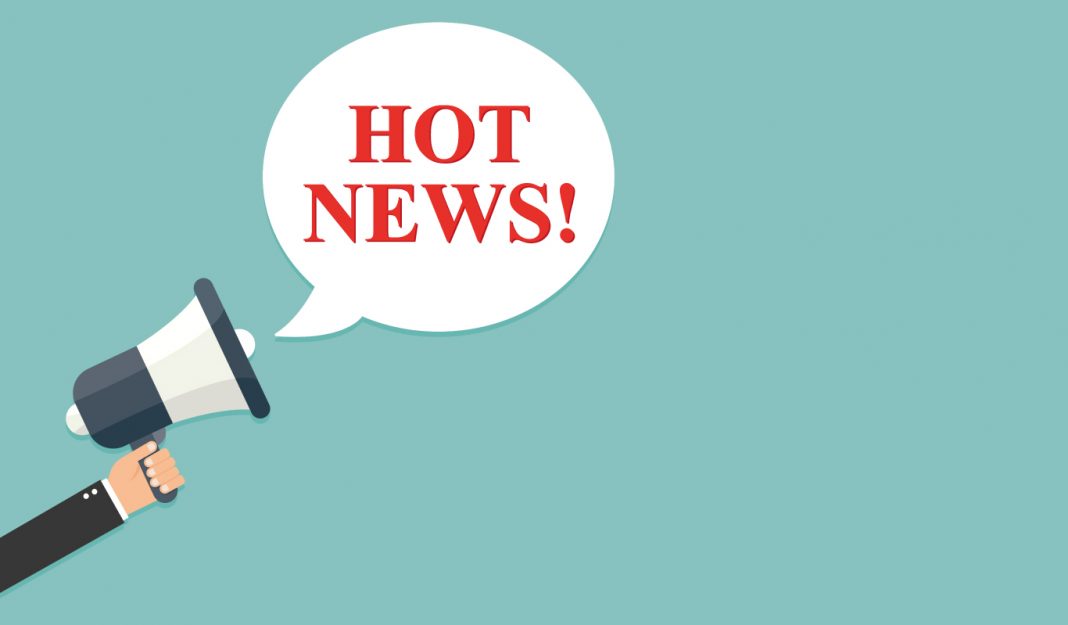 It was a historic week.

5 top coins that had the most gains

Solana, a blockchain with an ecosystem similar to Ethereum’s, had the highest gain among the top ten coins on the Coinmarketcap.

If you are in Africa, you can buy the coin on Binance.

Algorand is another coin that experienced a lot of gain in the last week.

As an African investor, you can buy this coin on Binance and if you are in South Africa, you can buy it on Kucoin.

Filecoin, the native coin of the decentralized storage network, also had a good week.

The coin is available on Binance.

Even though Bitcoin lost 5% of its value in the week, it generally saw a great week.

It recovered from much of the losses it made in the previous week.

It was also a great week for the first and largest coin in market cap after becoming a legal tender in El Salvador.

You can buy Bitcoin on Localbitcoins, Paxful and Binance.

ETH, the native coin of the largest platform for decentralized applications, lost 6%.

However, this was a better week than the previous week.

You can buy the coin on Binance or Paxful.

I picked these coins because they performed the best among the coins on the top 30 on the Coinmarketcap.

This is the native coin of a blockchain designed to compete with Ethereum as a platform that runs decentralized applications.

The last few days, Solana has been the most-watched coin.

The buzz created around it pushed it to gain about 70%

This little-known coin happens to be among the best performing coins in the last seven days.

While Cardano lost 14% of its value, it still was among those that performed very well.

The interest in Cardano was partly driven by the Alonzo upgrade that gives the blockchain smart contract capability.

Crypto is not a currency.

The South African Central bank governor has said cryptocurrencies like Bitcoin don’t meet the standards required to be a currency.

Last week South Africa’s regulator, The Financial Sector Conduct Authority (FSCA), warned the public about using Binance exchange because it was not formally registered to offer any financial services in the country. Read here.Binance responded to the report by stating that it complies with local regulations. Read here.