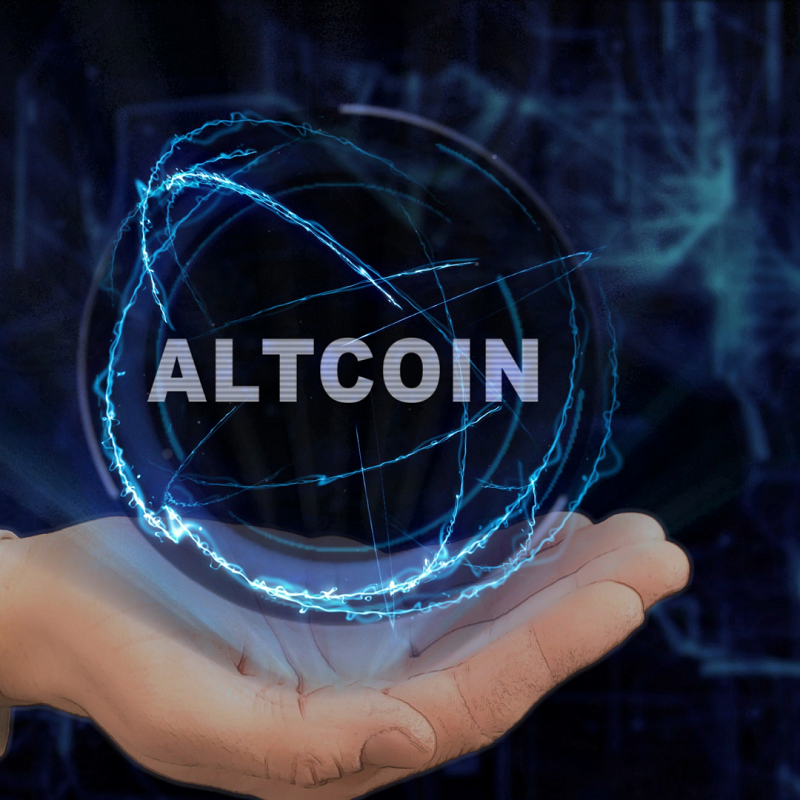 The word Altcoins means alternative currencies. Therefore, Altcoins refer to every other digital currency that exists except for Bitcoin.

Altcoins are built on the same technology as Bitcoin. As such, they can also be used as a means for paying for goods and services. Additionally, they can be used for making hidden payments between two unidentified parties. Furthermore, Altcoins coins are not controlled by a central body like banks or governments.

Compared to Bitcoin, Altcoins maintain different rules that make them appealing to a variety of users. Some popular Altcoins include digital currencies like

So how do Altcoins work?

In general, Altcoins operate similarly to Bitcoin. Thus, users can transfer money from their digital wallets to the wallets of other users using their private keys.

Altcoins also make use of public ledgers to record transactions carried out on their network. These records are permanent and can’t be altered.

There are different types of Altcoins in circulation. However, the most common Altcoins are stable coins and digital tokens. Let us quickly explain them.

In contrast to Altcoins that have fluctuating prices, stable coins are specifically designed to deal with the high risks associated with digital assets. Generally, the value of these coins is linked to the value of a traditional currency.

A stable coin has the same value as the traditional currency to which it is attached. Examples of stable coins include BUSD, USDT, USDC, etc. each of the stable coins is equal to one dollar.

Digital tokens are Altcoins that are created and operated on another crypto platform. Tether is also a digital token because it is built and operated primarily with the Ethereum network. ﻿There are many benefits that users will benefit from when they use Altcoins as a means for payments instead of Bitcoin.

There are a few negatives attached to the use of Altcoins. For example, Altcoins provide opportunities for fraud and scams. This is possible because any individual or group of persons can create Altcoins.

Another disadvantage of Altcoins is that they can be very volatile. Simply put, these alternative currencies do not have a stable price.

As a result, their prices are determined by the number of persons who hold the coins.

Now there are some Altcoins referred to as Shitcoins. In our next lesson, we will discuss Shitcoins.