Crypto Trusted Source
Home Coins Bitcoin What is behind the African cryptocurrency that surpassed Bitcoin? 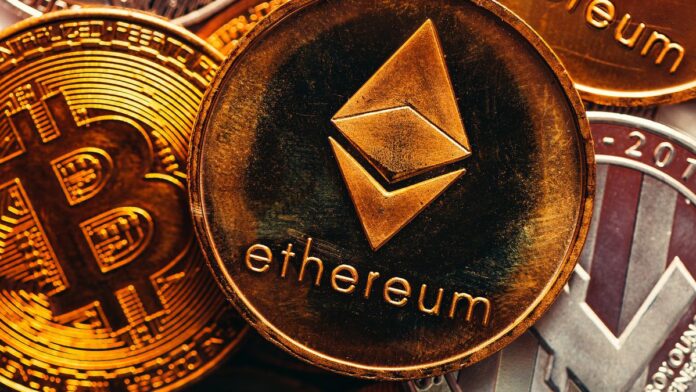 The world of cryptocurrencies has grown significantly in terms of volume, penetration and value. In this way we see how new cryptoactives emerge that seek to conquer a market that opened the now famous Bitcoin. A cryptocurrency has attracted attention.

In the midst of this scenario, what is achieved by Zugacoin is striking, the first cryptocurrency created in Africa with a price per unit of $ 158,000.

In this way, and with this figure, we are talking about the most expensive cryptocurrency in the world by unit price, because it exceeds Bitcoin by 3.6 times.

This cryptocurrency that has been considered a “wave maker” was officially launched on December 1 of last year.

The asset was created by the Archbishop of Nigeria, Sam Zuga, who assured that the objective of this asset was to help the inhabitants of that region to have “financial liberation” and earn a living in a better way.

Amid this increase in the price of cryptocurrency, its founder has said “Nigerians and Africans should not take this digital economic record for granted, but take advantage of it to secure their financial future.”

When the aforementioned digital currency was launched on the market, the price per unit was around 45 thousand dollars.

However, after a month and a half, its price plummeted to $ 50 and since then its price has varied between $ 70 and $ 30 per change.

The truth is that on August 4, the African cryptocurrency jumped to more than 87 thousand dollars, a trend that remained at the helm to, in one day, become the digital currency with the highest rise in 24 hours with an upward variation in its price of 174 thousand percent.

Currently, it is trading at 158 ​​thousand dollars, and the total growth since August 3 is 316 thousand percent.

This growth has led to Zugacoin being listed on 10 highly concise exchange platforms, which has naturally increased its value.

Cryptocurrencies have become a topic of discussion but also of interest to many investors in the world. And it is that the history of these assets can be read from two perspectives. On the one hand, digital currencies promise to streamline transactions worldwide in more ways than one while proposing a much more universal payment system.

However, the volatility of these currencies as well as the lack of regulation around it has been a factor for these assets to find many detractors.

The truth is that despite these visions, the cryptocurrency market does not stop growing.

Estimates by the Cambridge Center for Financial Alternatives (CCAF), as of April 2017, there were 5.8 million active cryptocurrencies, concentrated in 11.5 million wallets.

At that time it was believed that an average person has two wallets, with which it is possible to infer that there are between 2.9 million and 2.8 million cryptocurrency users.

Thanks to the trust that these digital assets. these citrons have radically changed. Right now, according to Statista, there are more than 8,400 cryptocurrencies around the world, although there are few that truly stand out at the moment for their value and the market that they already have around them.