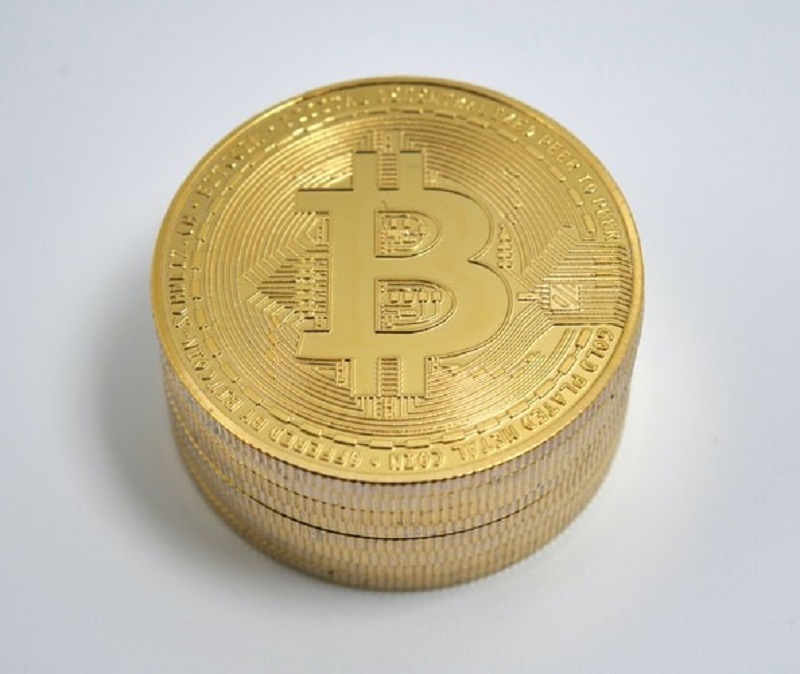 Bitcoin can be described as the first bank-free internet money or currency. This digital currency was created in 2009 by Satoshi Nakamoto.

Similar to currencies like the Dollar (USD), Euros (EUR), and Pounds (GBP), Bitcoin can be used as a means of paying for goods and services.

In many ways, Bitcoin is similar to traditional currencies. However, it is also different from these currencies due to its design. To explain our point, let us look at the features of Bitcoin.

Bitcoin is a bank-free currency, which means that no government or bank controls it. By comparison, traditional currencies like the dollar (USD), Cedis, Naira, euro (EUR), and the pound (GBP) are governed by their respective central banks.

Since Bitcoin is not under the control of a central bank or government, who controls it?

A public digital ledger maintains all transactions involving Bitcoin. What is a ledger? Think of a ledger as a book used to record transactions.

Mr. Gihangagives his son James money to buy foodstuffs. However, for future records, Mr.Gihanga insists that his son writes down the price of each food item in a book. That book can be called a ledger.

Bitcoin records are kept in the internet ledger, with more than 7000 individuals continuously recording transactions on their computers.

Thus, anyone interested can check the Bitcoin ledger on a computer or laptop at any time. Using a public ledger for Bitcoin is very effective because it prevents cheating and offers safe, secure, and transparent records to users of Bitcoin.

Did we mention that Bitcoin allows you to make anonymous transactions? Yes, indeed, with this digital currency, users can make and receive payments without identifying themselves.